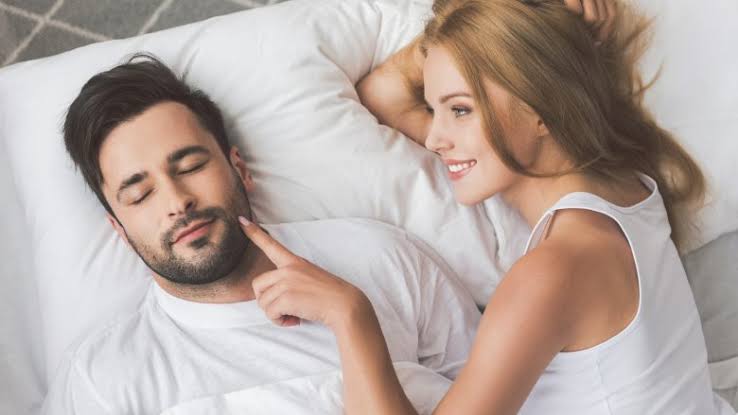 If you asked a man what he finds attractive in a woman aside from character, the list pertains to her body parts, but if you asked a woman the same question, her response would be different.

It would be mainly on the little gestures a man displays, It could be as little as a morning text, the way he looks at her, the way he dresses, the way he stands up for her, or calls after an argument, and you know the surprising thing, these men don’t even know these little things they do are attractive
Let’s get right into this list.

Here are 10 things men do that women find super attractive, most women don’t make this known, but you stand a chance in winning a woman’s heart if you do one or more of these things. 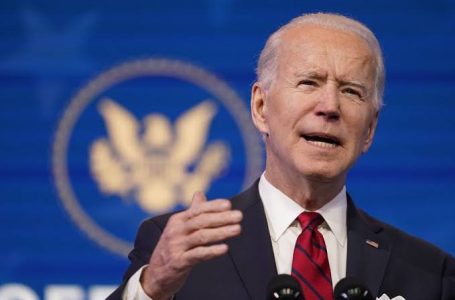 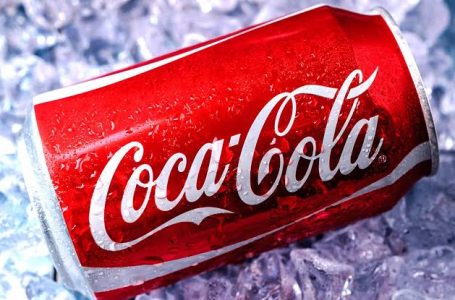 3 Things Your Coke Could Be Used... 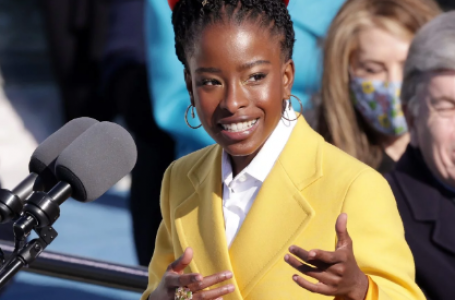 Five Things You Should Know About Amanda...