In 1999, at the age of 19, Julius Jones a black American was arrested for the murder of Paul Howell. Paul Howell was an Oklahoma businessman.

Since Julius’ conviction and sentencing in 2002, he has been on death row for over twenty years. However, Julius has maintained his stance of not being guilty.

The Battle For Jones’ Freedom

Throughout the years, Julius is not the only one who believes he was wrongfully convicted. His family and some supporters have contested his death sentence. They argue that there is strong evidence that proves his conviction was wrong.

Finally, there appears to be light at the end of the tunnel. On the 1st of November 2021, the  Oklahoma Pardon and Parole Board recommended granting clemency to Julius. This clemency recommendation is vital because Julius is set to be executed on November 18.

According to reports by CNN, the board on Monday voted 3-1 recommending that Julius’ sentence should be commuted to life in prison including the possibility of parole. This recommendation might not have made Julius a freeman, nevertheless, he is now a hopeful man.

In the wake of this new sign of hope, Julius’ mother, Madeline Davis-Jones, in a statement through their attorney has this to say;

“My son Julius has been on death row for over twenty years for a murder he did not commit, and every day of that has been a waking nightmare for my family. I am grateful to the Pardon and Parole Board for again showing they are willing to listen to facts and reason, show compassion, and do what is in their power to right this terrible wrong. Now, I am asking Gov. Stitt to do the same by accepting their recommendation.”

Also, Amanda Bass, the lead counsel for Jones had this to say;

SEE ALSO  "Twitter has met 70% of our demands"- Lai Mohammed

“The Pardon and Parole Board has now twice voted in favour of commuting Julius Jones’s death sentence, acknowledging the grievous errors that led to his conviction and death sentence. We hope that Governor Stitt will exercise his authority to accept the Board’s recommendation and ensure that Oklahoma does not execute an innocent man.”

Another Hurdle To Cross

On the other side of the divide,  the family of the murdered Paul Howell and the Oklahoma Attorney General’s Office, have opposed Julius’ claim of innocence and believe he is guilty. In 1999, Paul Howell was shot dead in his parent’s driveway. His sister and two young daughters were present when the horrific incident occurred.

Fingers are crossed as the final decision of Julius’s clemency lies in the hands of the governor of Oklahoma.

Social media is one hell of a drug!

Read More: A Tik Tok challenge is about to cost an 18-year-old ten years of her life!

Please support us, share this post:
There are many ads here. Please keep in mind that www.2709updates.com.ng is 100% free. No hidden fees or links to other sites. Ads are keeping this site alive. If you use, please make an exception and disable any ads blocking system. Thank you!
31 mins ago
0 23

Focalistic excited over hosting his first sold out show (Video) 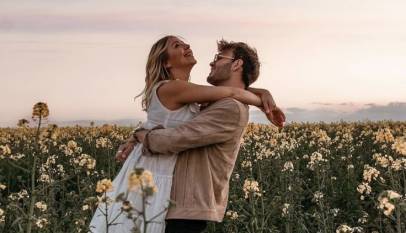 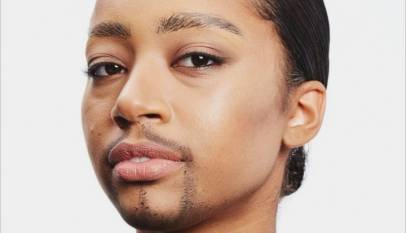 The Truth Behind Excessive Hair in Some Women 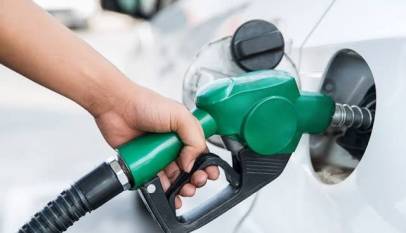 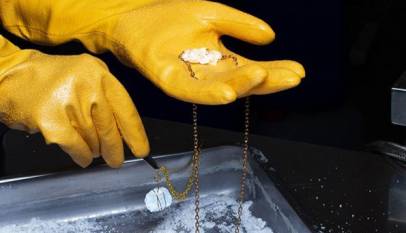 All You Need To Know About Mkpuru Mmiri: The Drug Razing Igbo Youths 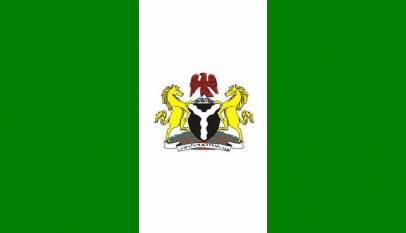 Breaking News: A Nigerian Community Was Attacked By Cameroonians 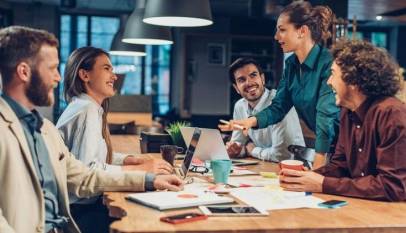 How To Maintain A Good Workplace Relationship

The two had a go at each other over the issue. Nollywood veteran actress, Kate Henshaw and…