The new street king, Asake reveals how long his debut album, Mr Money With The Vibes, MMWTV spent in the works.

The YBNL signee put out his debut album on the 7th of September and his fans cannot get enough. The album, which houses 12 tracks is already fighting for the number 1 spot on Apple music. 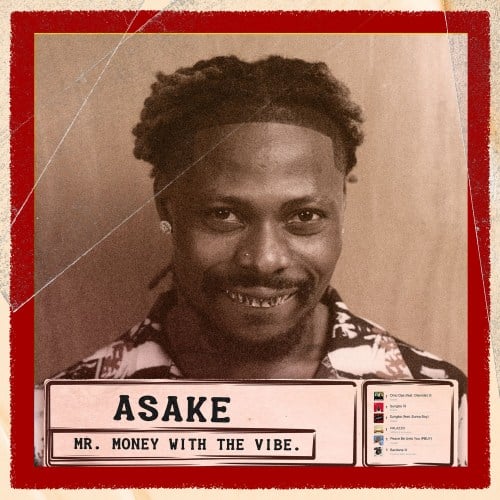 During a brief chat with Dada Boy, Ehiz, Asake was asked how long it took him to make his album.

The singer disclosed that he records based on his mood and sometimes does his recording of a couple of songs in only 24 hours.

Nonetheless, he affirmed that putting the album together was not hard due to Olamide’s support.

See the video below;