Asake stepped into the limelight following his 2022 hit song, “Omo Ope”, featuring his now-label boss, Olamide. Ever since his unforeseen fame, Asake has amassed an incredible number of fans who never get tired of his back-to-back hits, which never fail to top the charts.

While speaking in an interview, Asake revealed that his fame has made it difficult to spot the difference between those who show him fake love and those who are real to him. 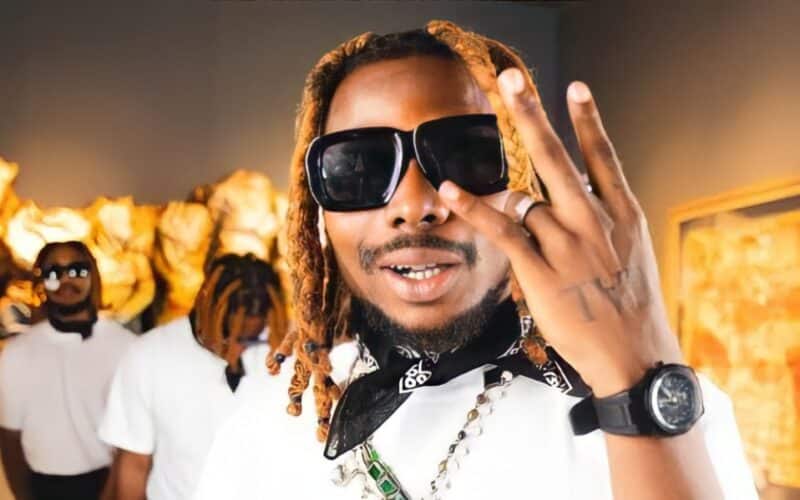 He maintained that everyone seems to love everything he does, no matter how good or bad it looks.