Big Brother Naija housemates, Phyna and Groovy are undeniably having a love-ride and this has subsequently stirred reactions from viewers.

Beauty was initially hooked on Groovy before she got disqualified, and the lad subsequently became the ladies’ favourite in the house. 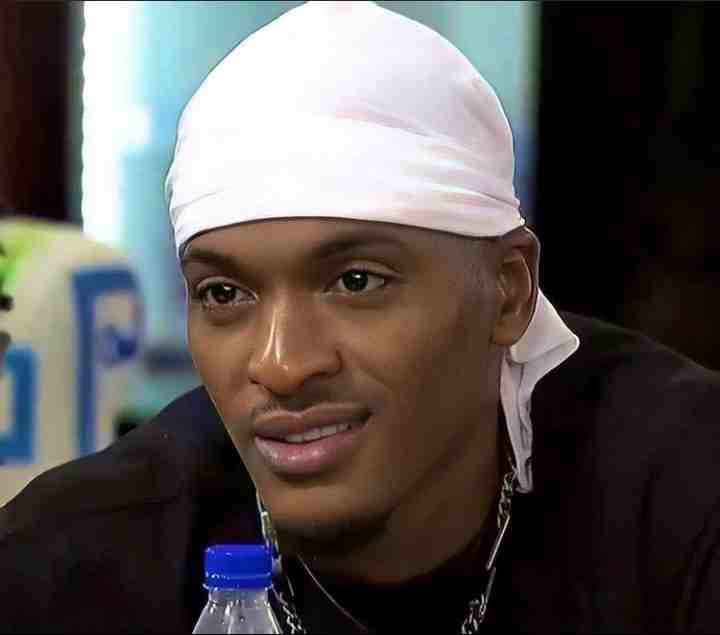 Amaka, Phyna, and Chomzy among others all have their eyes on Groovy.

Nonetheless, after the Saturday night party, Phyna and Groovy obviously had an intimate moment as Phyna attempted throwing herself toward him but he resisted while stating that she was tipsy.

During their salacious moment, a housemate pull a funny stunt by closing the door which sparked reactions among netizens. 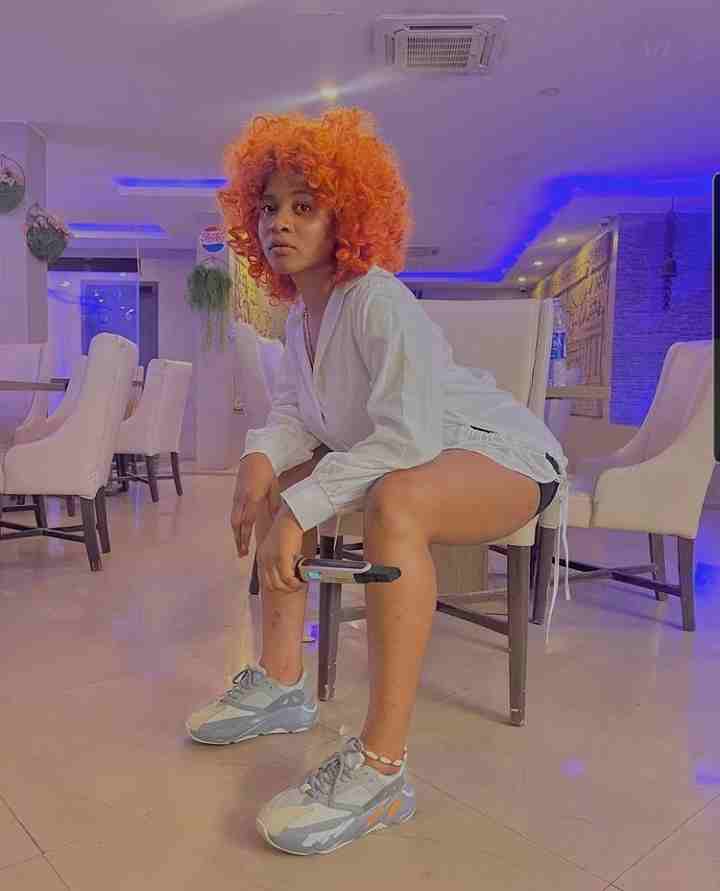 In another clip, Phyna told Groovy that she would r@pe him if she had the chance to do so.

Watch some clips below:

Check out some reactions from netizens following their growing romance: