Married Big Brother Naija housemate, Kess resisted a romantic move made by a female housemate, Ilebaye on him.

Kess who had disclosed that his wife supported him to be on the show and permitted him to have fun was lying on a bed with Ilebaye when she attempted to kiss him. 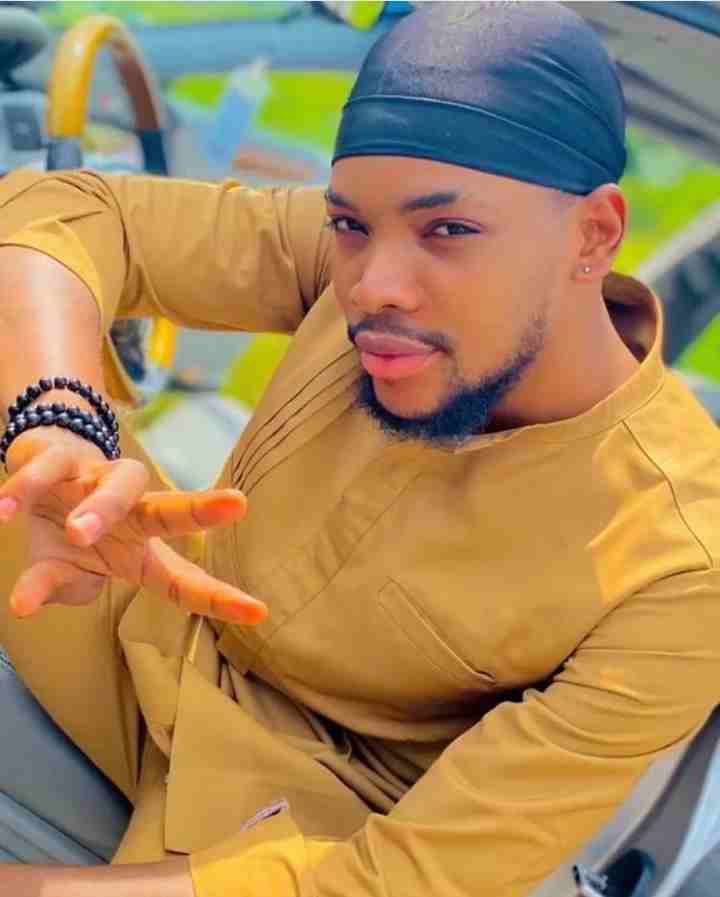 Kess who didn’t approve of this immediately held Ilebaye in a bid to stop her from doing what she wanted.

When she asked why he was restraining her, he avowed that he’s married and won’t allow such. 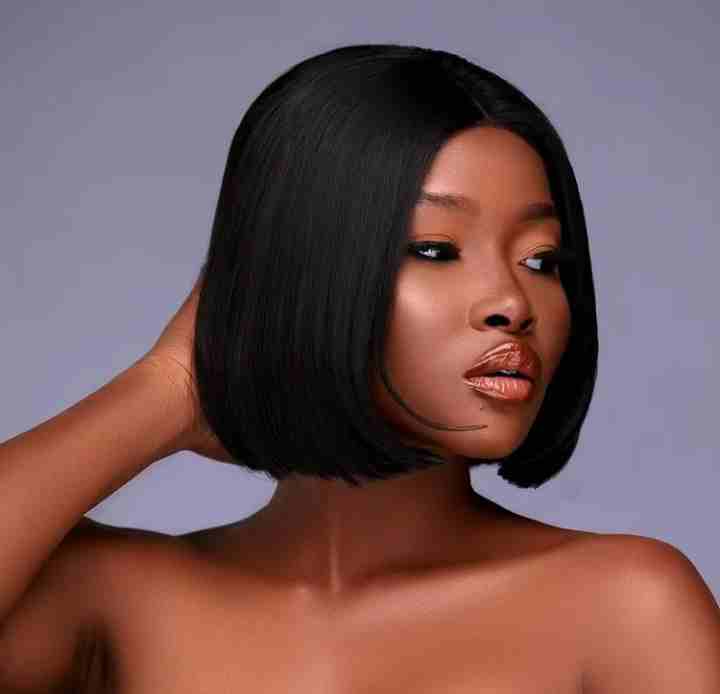 Watch the clip below: