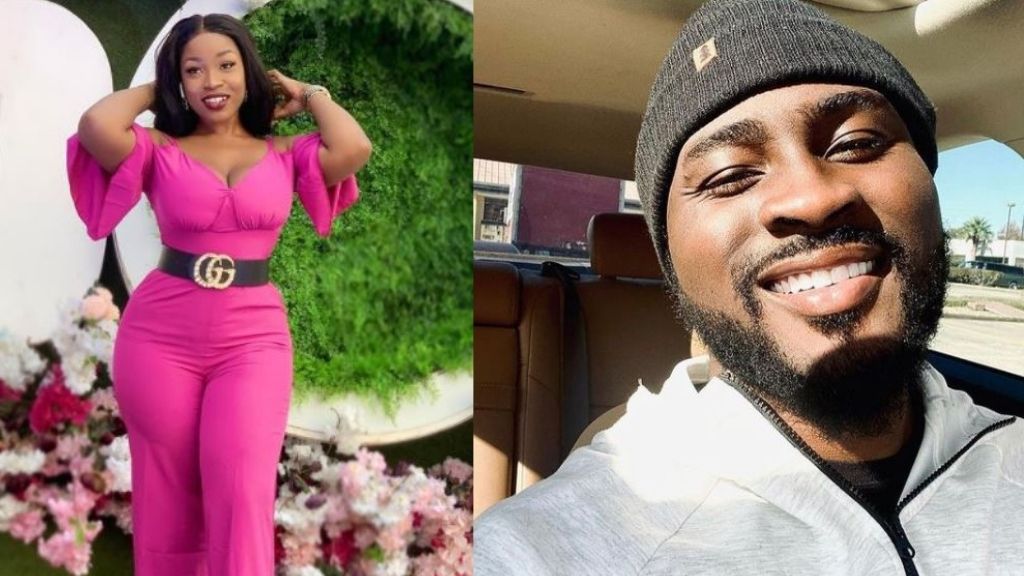 Pere said this while having a conversation with Maria in the garden.

According to him, he was first attracted to Jackie B when he got in the house before he started getting close to Maria.

“I was attracted to Jackie B from the first day in the house but she was interested in someone else.

“But when I noticed you, I started having feelings for you,” Pere told Maria.

Recall that Pere told Maria he would like to have a relationship with her outside the house.

However, Maria turned him down, saying she has someone outside the house.

Jackie B, during a conversation with a fellow housemate, JayPaul, said Angel hid a shoe she borrowed from her and refused to return it even after she asked her to several times.

Jackie B also revealed that the excuse Angel gave was that she doesn’t know where she kept the shoe.

She however said that Angel brought the shoe back after several hours adding that Angel was equally the one that stole Peace’s wig.

BBNaija: Many women currently asking me out – Whitemoney claims

BBNaija: Ebuka reveals housemates that could have won instead of WhiteMoney