Home BBNaija #BBNaija: What my mother said to me when I told her that I wanted to lose my virginity – Doyin makes shocking revelation (Video)
BBNaija

#BBNaija: What my mother said to me when I told her that I wanted to lose my virginity – Doyin makes shocking revelation (Video)

BBNaija housemate, Doyinsola David has revealed her mother’s response after she informed her about her plans of getting rid of her virginity.

Doyin made this disclosure during a conversation with other housemates where she stated that when she felt like losing her virginity as a girl, her mother advised her to use a condom. 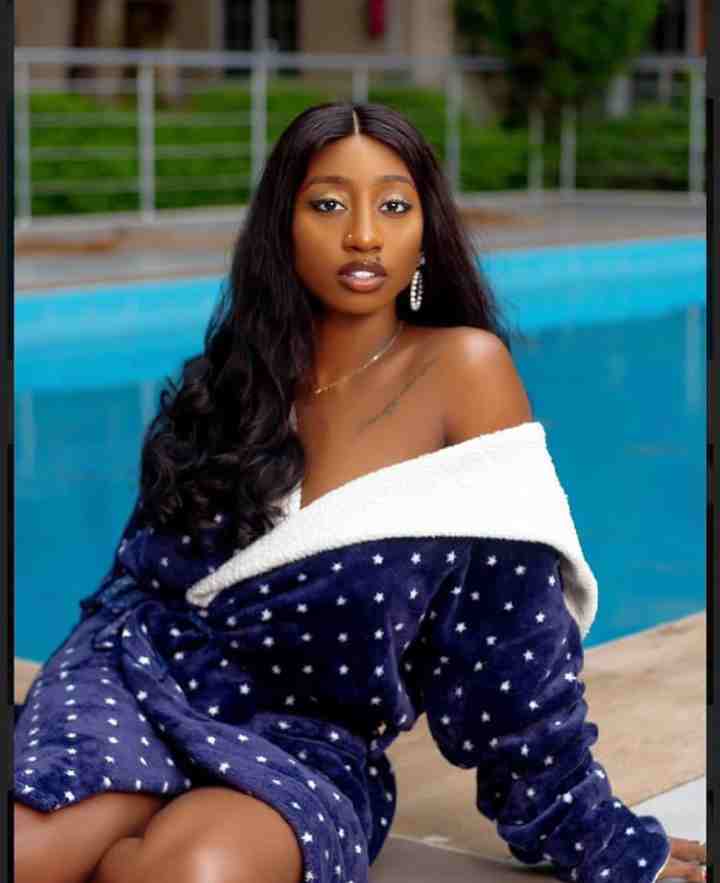 According to Doyin, her mother asked if she was actually ready for it and they chatted quite freely like it was no big deal.

She revealed that her mother is the type of person that always wants her child to open up to her no matter what it may be.

SEE ALSO  #BBNaija S7: Kess's Wife Loses their Unborn child Three Days after The Show Started, He is yet to Find out

Other housemates appeared a bit stunned by Doyin’s assertion.

Bella on her part claimed that her mother believe she is still a virgin and waiting patiently to get a cow from her suitor as a reward for raising a lady who kept her virginity till marriage.