#BBNaija: Why I nominated Daniella for eviction – Eloswag

Big Brother Naija ‘Level Up’ housemate, Eloswag has opened up on why he had nominated Daniella for possible eviction.

It would be recalled that the reality star emerged Head of House on Monday, making it the second time he’s holding the title. 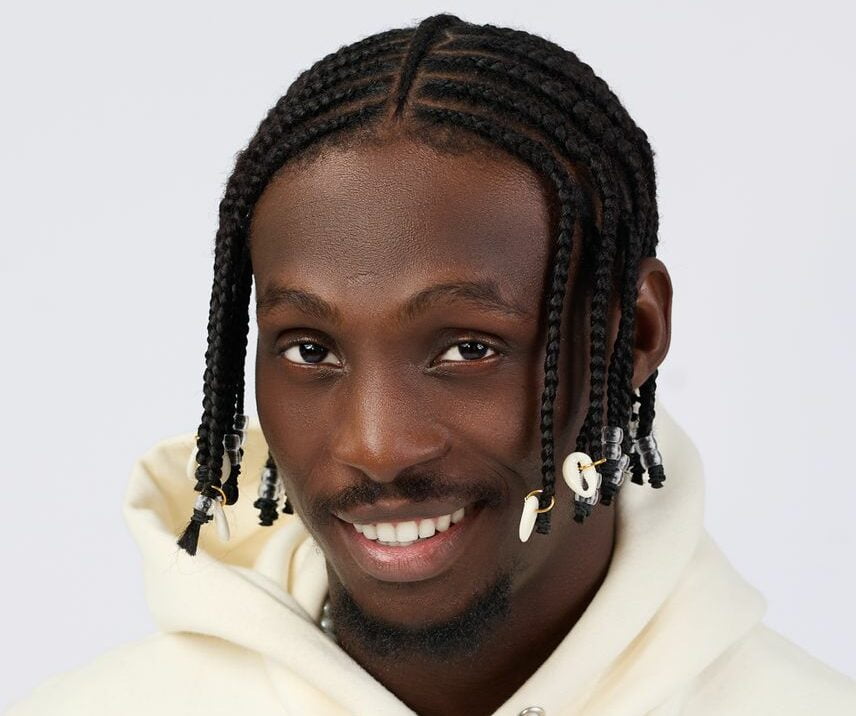 He had won the first Head of House game after which, Hermes emerged the winner for the second week and then, Adekunle, the third week. 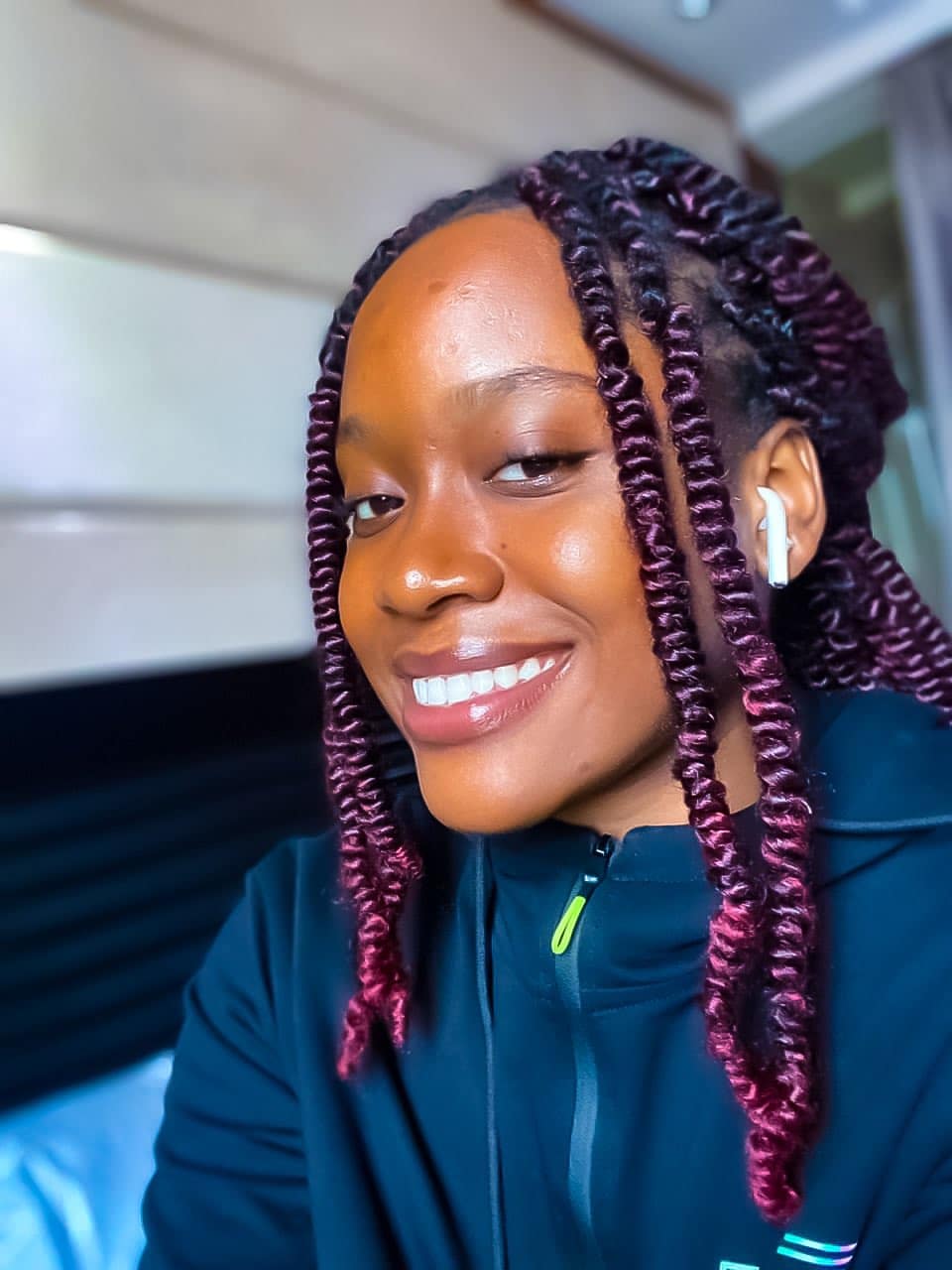 While speaking on why he had nominated Daniella for eviction, Eloswag stated she is a strong competitor in the arena games and her partner, Khalid has also been evicted from the house.

“Daniella is strong in arena games and the love of her life is gone,”  Eloswag said to Biggie.