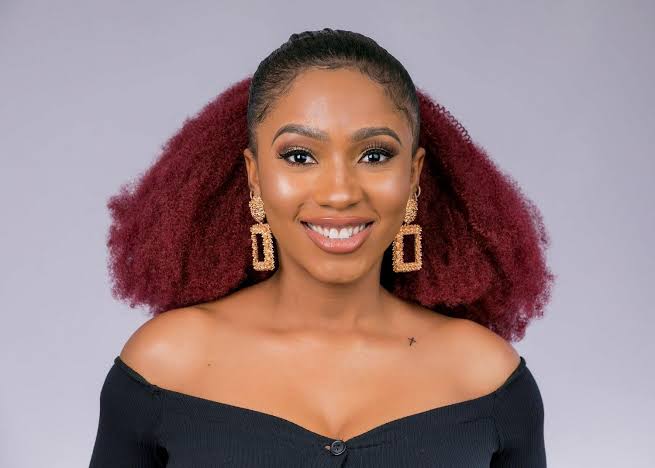 The reality TV star now has three Mercedes Benz in her garage.

Mercy shared pictures and videos, in which she was test driving her newly acquired car via her Snapchat account.

This marks her second Mercedes Benz in three months, as she seems to have a flare for cars. Her lastest addition is the Mercedes Benz E450 4Matic coupe 2020 model.

According to multiple sources, the car is worth about N30M – N33M.

She won the 4th edition of the Big Brother Naija reality TV show in 2019, becoming the first female to win the show since it started.

Mercy won the grand prize of N60 million after spending 14 weeks in the house.

BBNaija: Old Video Of Pere Saying He Loves To Play The Villain Surfaces After the fight With Whitemoney

BBNaija: How the viewers voted (bottom 3)