The Italian has been appointed following the sack of Nuno Espirito Santo as Tottenham’s new manager.

Italian tactician Antonio Conte has been appointed as Tottenham Hotspur’s new manager, five months after an initial attempt to hire his services failed.

Conte has now signed an 18-month contract with Spurs that includes an extension option.

Nuno Espirito was relieved of his duties following a poor run of form and a 3-0 defeat to Manchester United, which saw Tottenham fans yelling for a change in manager. “You don’t know what you’re doing,” they sang.

Those cries for change have been heard however as, as the club moved swiftly to hire the services of a proven winner in Conte.

Conte, who previously managed Chelsea and lead them to a Premier League title and a FA Cup triumph three years ago, now returns to steer Spurs back on track.

“I am extremely happy to return to coaching, and to do so at a Premier League club that has the ambition to be a protagonist again,” Conte told the club’s official website after his appointment.

“Tottenham Hotspur has state-of-the-art facilities and one of the best stadiums in the world. I can’t wait to start working to convey to the team and the fans the passion, mentality and determination that have always distinguished me, as a player and as a coach.

“Last summer our union did not happen because the end of my relationship with Inter was still too recent and emotionally too involved with the end of the season, so I felt that it wasn’t yet the right time to return to coaching.

The Italian already has a reputable coaching CV as he his a proven winner everywhere he went. Just last season, he managed Inter Milan to a first Scudetto in nine years in just two seasons before resigning.

He has been off coaching duties ever since, but he’s back to steer Tottenham back in the right direction.

Please support us, share this post:
There are many ads here. Please keep in mind that www.2709updates.com.ng is 100% free. No hidden fees or links to other sites. Ads are keeping this site alive. If you use, please make an exception and disable any ads blocking system. Thank you!
Conte EPL FOOTBALL SPORTS 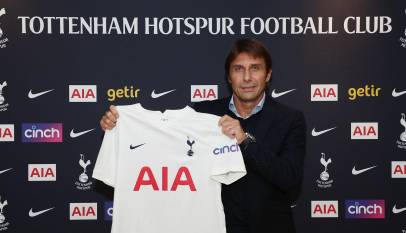 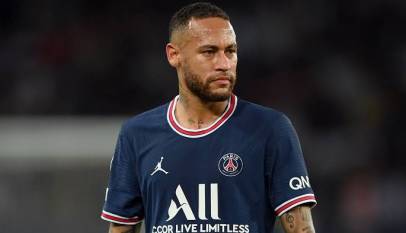 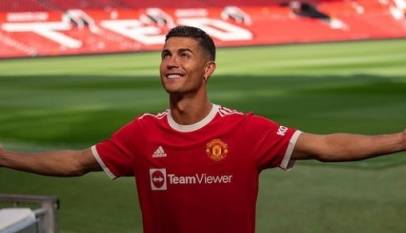 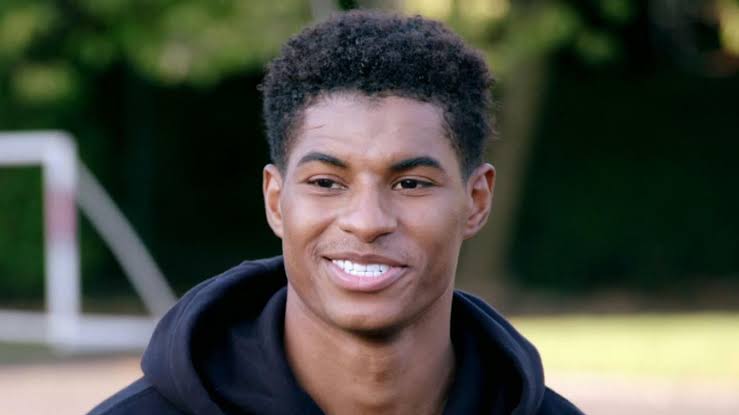 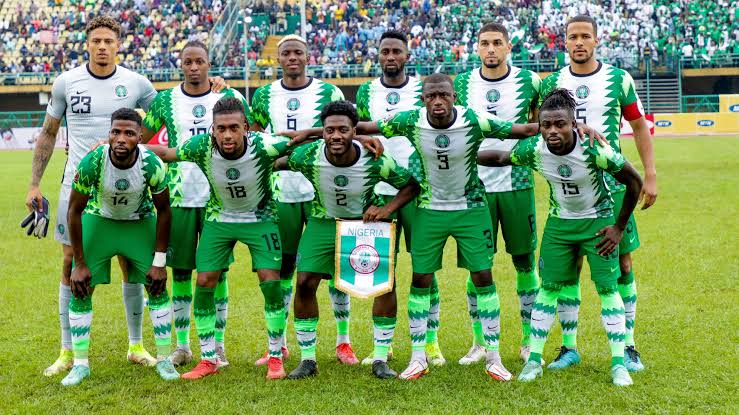 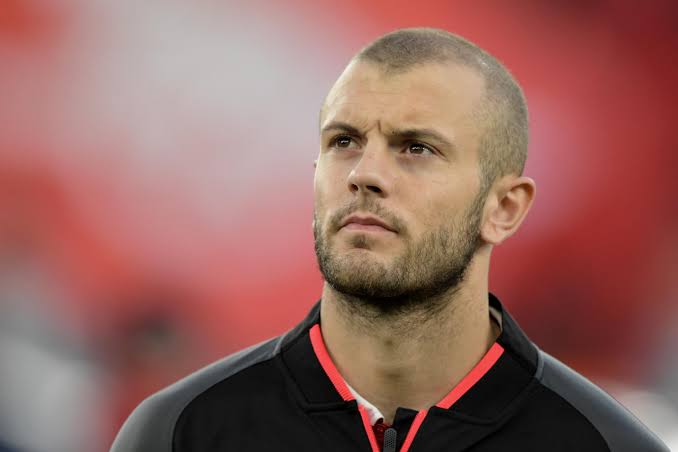 “How will I tell my kids that no one wants me?”-Wilshere opens up about his struggles 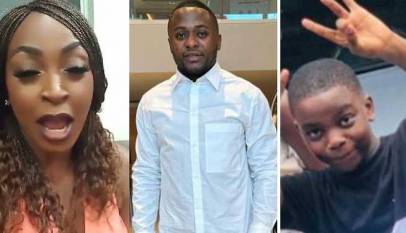 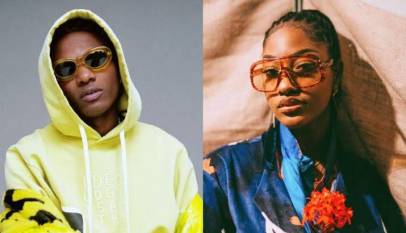 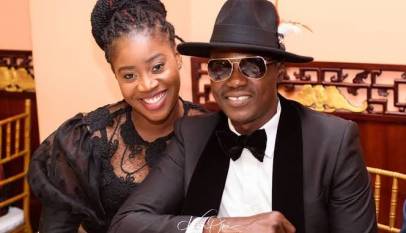 Sound Sultan’s wife celebrates him on his posthumous birthday 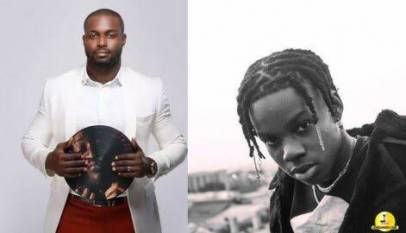