The Hidden Truth About Feminism. 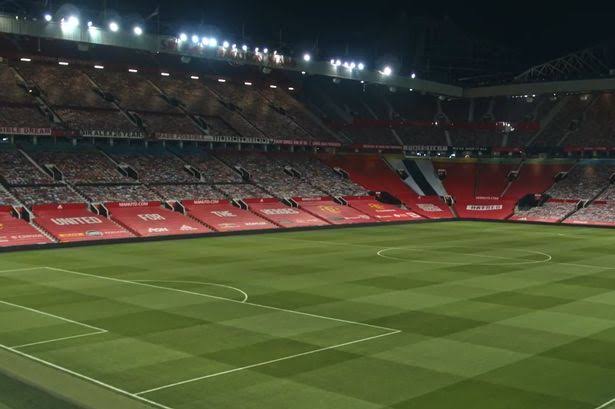 England Set To Allow Limited Number Of Fans Back Into Stadiums

Football fans in low-risk areas of England would be allowed into stadiums for the first time since March. Read also: Liverpool Break Home Record With Win Against Leceister City Since professional football resumed in June, fans have been unable to attend games. Football games have been played behind closed doors ever since due to the […]Read More 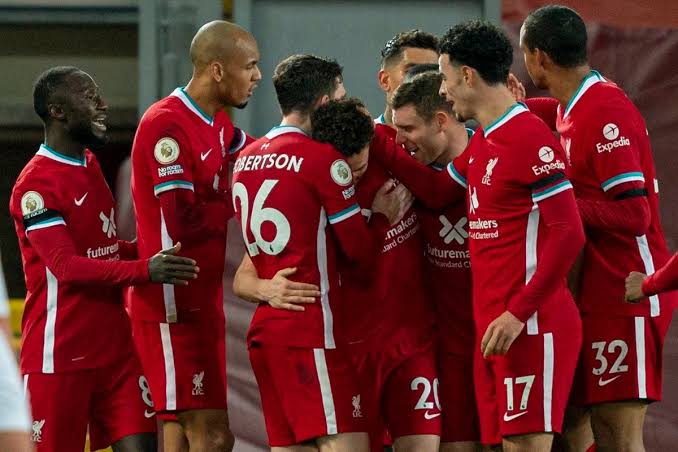 The Reds continue to prove unbeaten at Anfield after 3-0 win against Leicester City on Sunday. Read also: Erling Haaland Wins The 2020 Golden Boy Award Liverpool are unbeaten at home in the English top-flight for the past three years. They have won 53 and drawn 11 in 63 home games in the Premier League. […]Read More 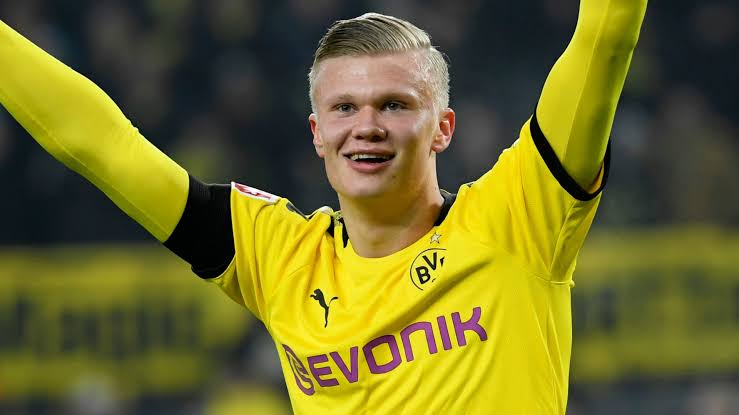 The Norwegian claims the prize for the best player aged 21 or under from a top tier league in Europe. Haaland has won the Golden Boy 2020 award after a stunning campaign with Red Bull Salzburg and Borussia Dortmund last term. In the 2019/20 season, Erling Haaland scored 44 goals across all competitions; with 16 […]Read More 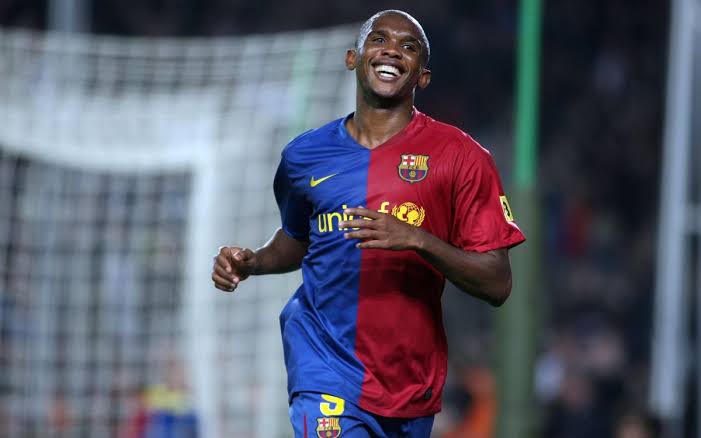 The former Barcelona striker was involved in a road accident on Sunday morning. Read also: Manchester United’s woes at home continues Eto’o was reported to be heading back from a wedding ceremony when his car was hit by a public transport bus along Nkongsamba-Douala road in the Western city of Cameroon. According to reports, the […]Read More 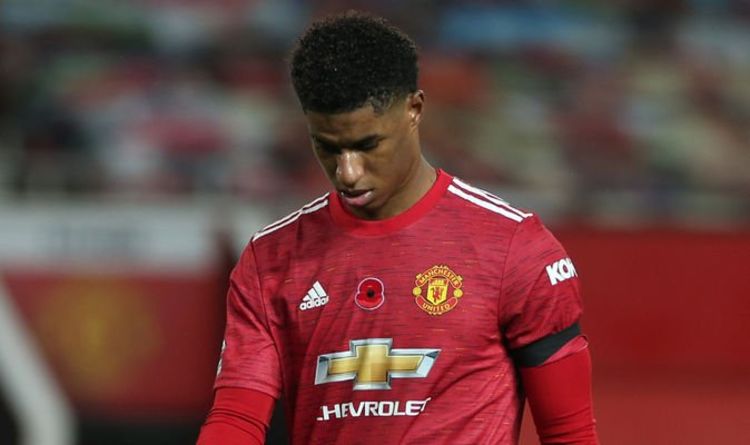 Manchester United were beaten at home, yet again by Arsenal on Sunday with a Pierre-Emerick Aubameyang penalty proving to be the difference between the sides. Read also: Manchester United suffered a record equalling loss at home That defeat means they have made their worst start to the league campaign since David Moyes was manager with […]Read More 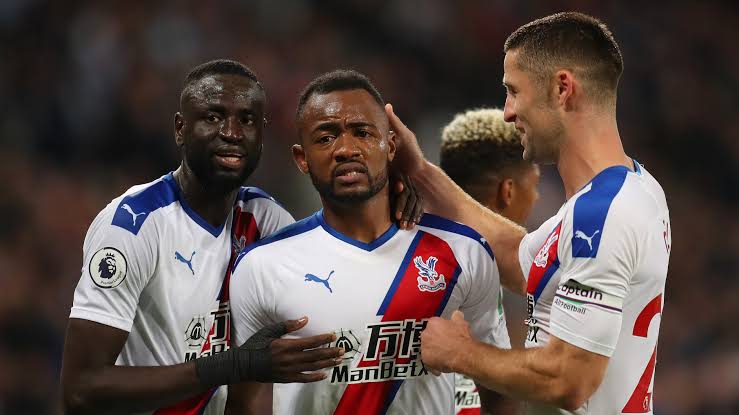 The Ghana international missed the match against Brighton due to the health update. Jordan Ayew took to his twitter account to reveal his health status after missing Crystal Palace 1-1 draw with Brighton and Hove Albion at Selhurst park. The 29-year-old revealed that he has commenced self-isolation at home while he remains asymptomatic to the […]Read More 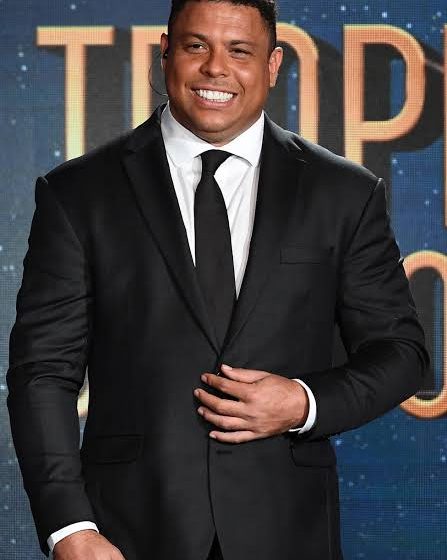 The Brazil legend was full of praise for Neymar after he surpassed him as second on the list of all time goalscorers for Brazil. Ronaldo lauded Paris Saint German star while he believes that he[Neymar] can achieve even more success. Neymar became the second-highest goalscorer for Brazil after scoring an hat-trick in a world cup […]Read More 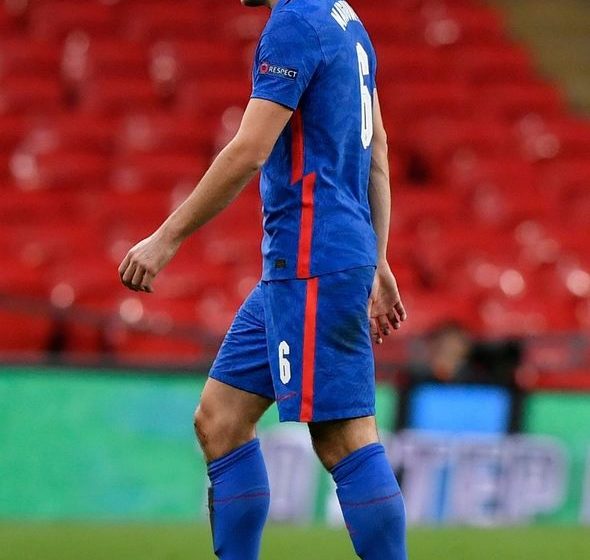 Manchester United’s Harry Maguire was sent off against Denmark on Thursday as a torrid run of form continues for him. The centre back received his first booking in the first five minutes of the UEFA Nations League Match at Wembley, before picking up a second after a poor tackle on Denmark’s Kasper Dolberg.  Denmark took […]Read More 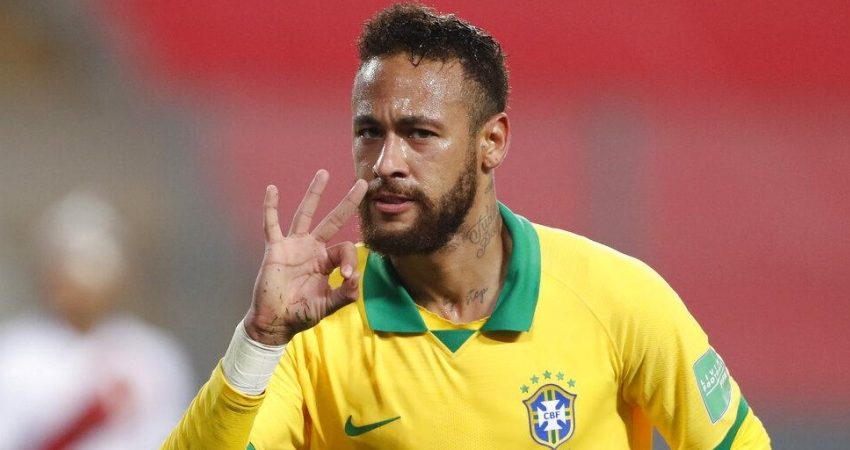 Neymar scored an hat-trick for Brazil in their world cup qualifier match against Peru on Tuesday. He scored a penalty in each half of the encounter before tapping home from close range. Neymar has now scored 64 goals in 103 appearances for the Selecao. The PSG star has now surpassed the great Ronaldo as second […]Read More 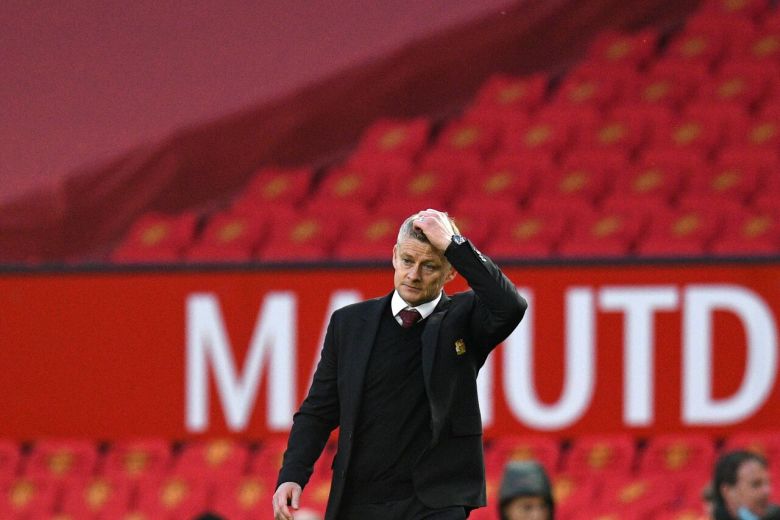 Manchester United’s legend, Roy Keane has slammed the club’s display against Tottenham Hotspur as disgraceful. The former United captain believes the players showed no enthusiasm to play for the manager and that could ultimately cost him his job. United suffered a humiliating 6-1defeat in the hands of Spurs on Sunday at Old Trafford.  A Bruno […]Read More

The Hidden Truth About Feminism.