Davido seen for the first time with his two-year-old son, Dawson (Video)

Popular Afrobeat star, David Adeleke, better known as Davido has been spotted with his two-year-old son, Dawson for the very first time.

OBO is said to have attended a church service in London today, 7th August with Dawson. 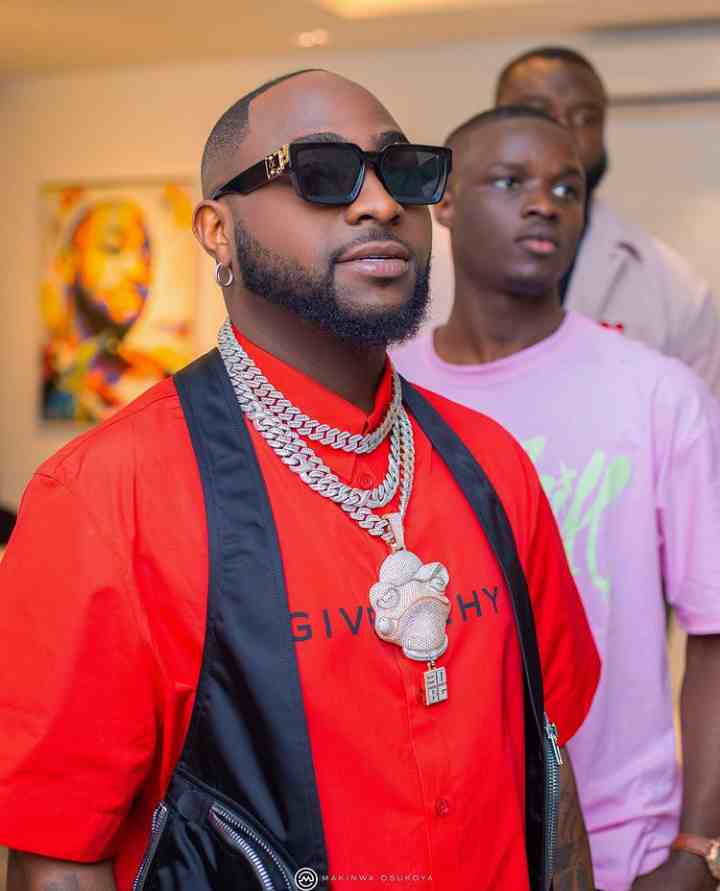 Dawson was birthed by a UK-based makeup artiste, Larissa London and some time last year, 2021, news about Davido being his father rocked social media but the singer remained silent.

Reports had it that a DNA test conducted further proved that Davido is the father of the boy.

Watch the video of OBO and Dawson below:

shez_kemi wrote:
“So how many kids do we have now 😳”