The Official Big Brother Naija show host, Ebuka Obi-Uchendu has reacted to a fight between BBNaija housemates, Chichi and Racheal.

Racheal has had her reservations since some housemates were granted access to a Showmax movie night, while she got exempted, despite paying for the movie date. Tonight, there was an outburst between her and Chichi concerning the movie date. Phyna also tried to get involved. Reacting to the video of their clash, Ebuka tweeted:

His reference stems from a role played by the trio during the housemates’ week 7 wager. 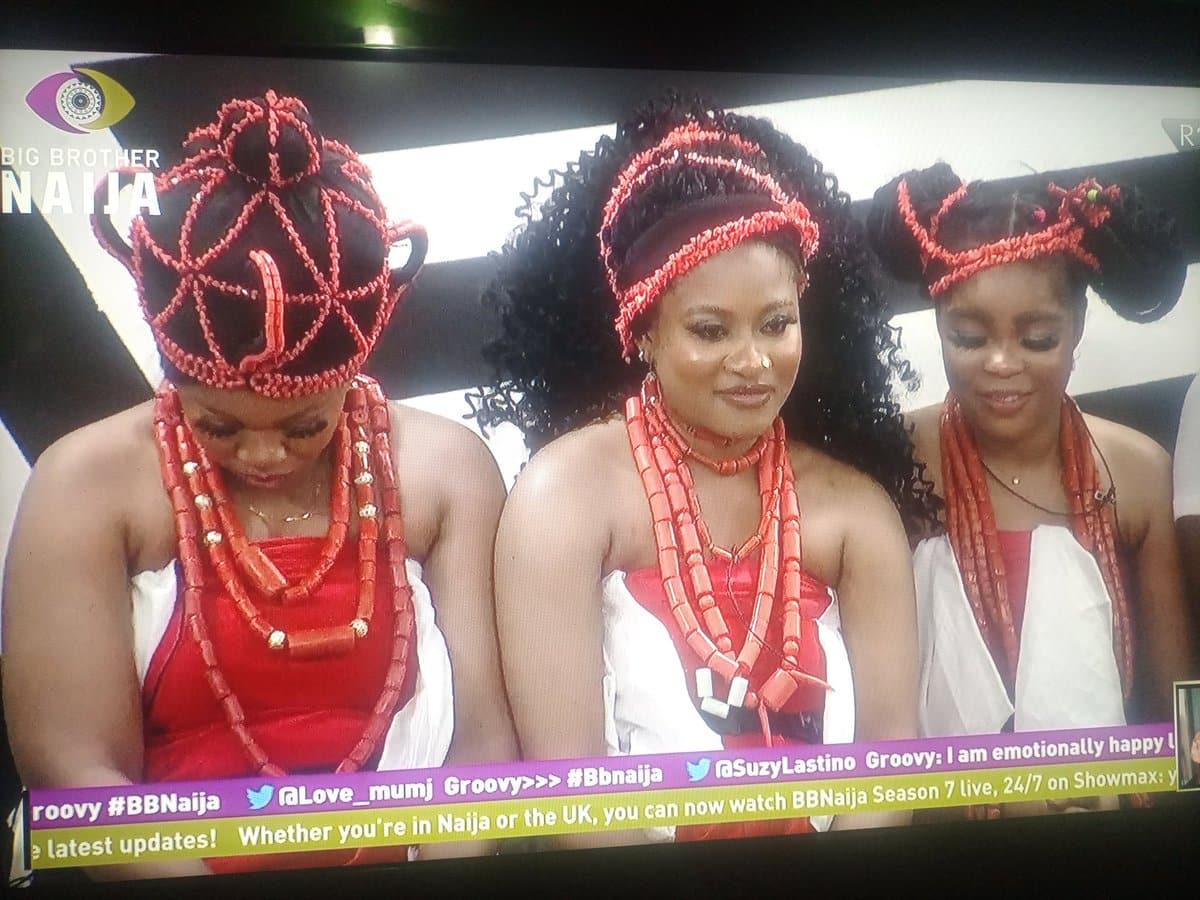