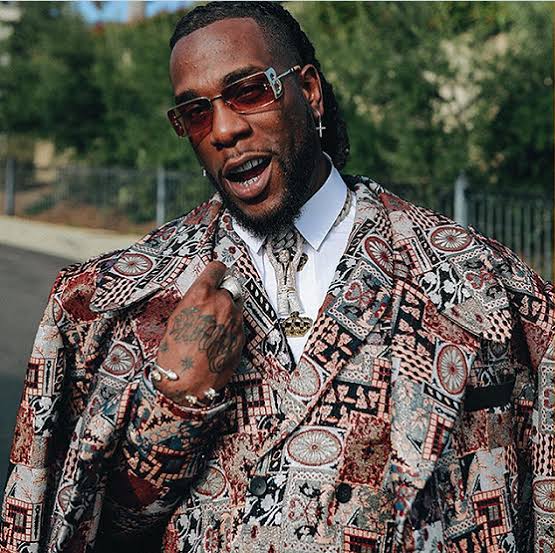 Nigerian afro-pop sensation, Burna Boy performed his hit song “Monsters you made” featuring Chris Martin at the 15th BET award which was held on Tuesday, October 27, 2020.

The song which was off  Burna Boy’s Twice as Tall album was performed in dedication to those who lost their lives at the hands of SARS brutality  in Nigeria. The song was performed with a live band with Chris Martin singing from a remote location.

The song itself is a speak up to black lives brutality and a form of support for the black lives matter movement. 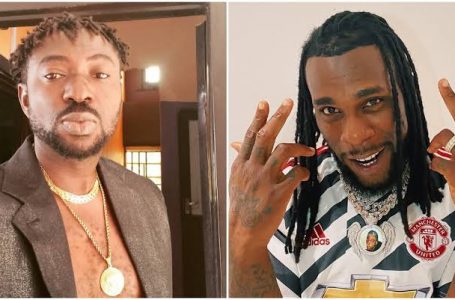 “Our Jesus Story” to Hit Cinemas on Friday December 11.

“Move before it’s too late!” Twitter users warn after woman moved into a house and found the head of a doll stuck in her basement wall.