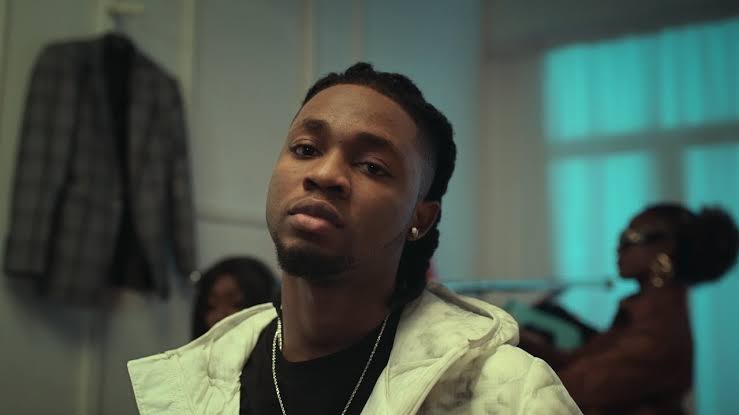 Nigerian fast rising musician, popularly known as Omah Lay took to official Twitter handle to reveal that he was robbed at an airport recently.

The musician cried out on his social media page, as he recounted how valuable items were stolen from him at the airport.

In his post, Omah lay said that his laptop, microphone and audio interface were stolen from his box at the airport.

Omah lay then asked if the thief is trying to make a hit record.

“So they stole my laptop, microphone and audio interface from my box at the airport LMAO, y’all looking for a hit record or what?” 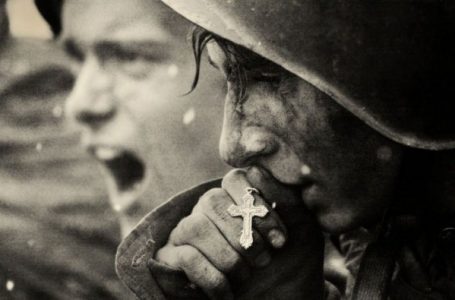 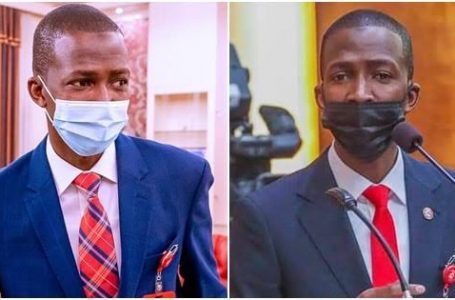 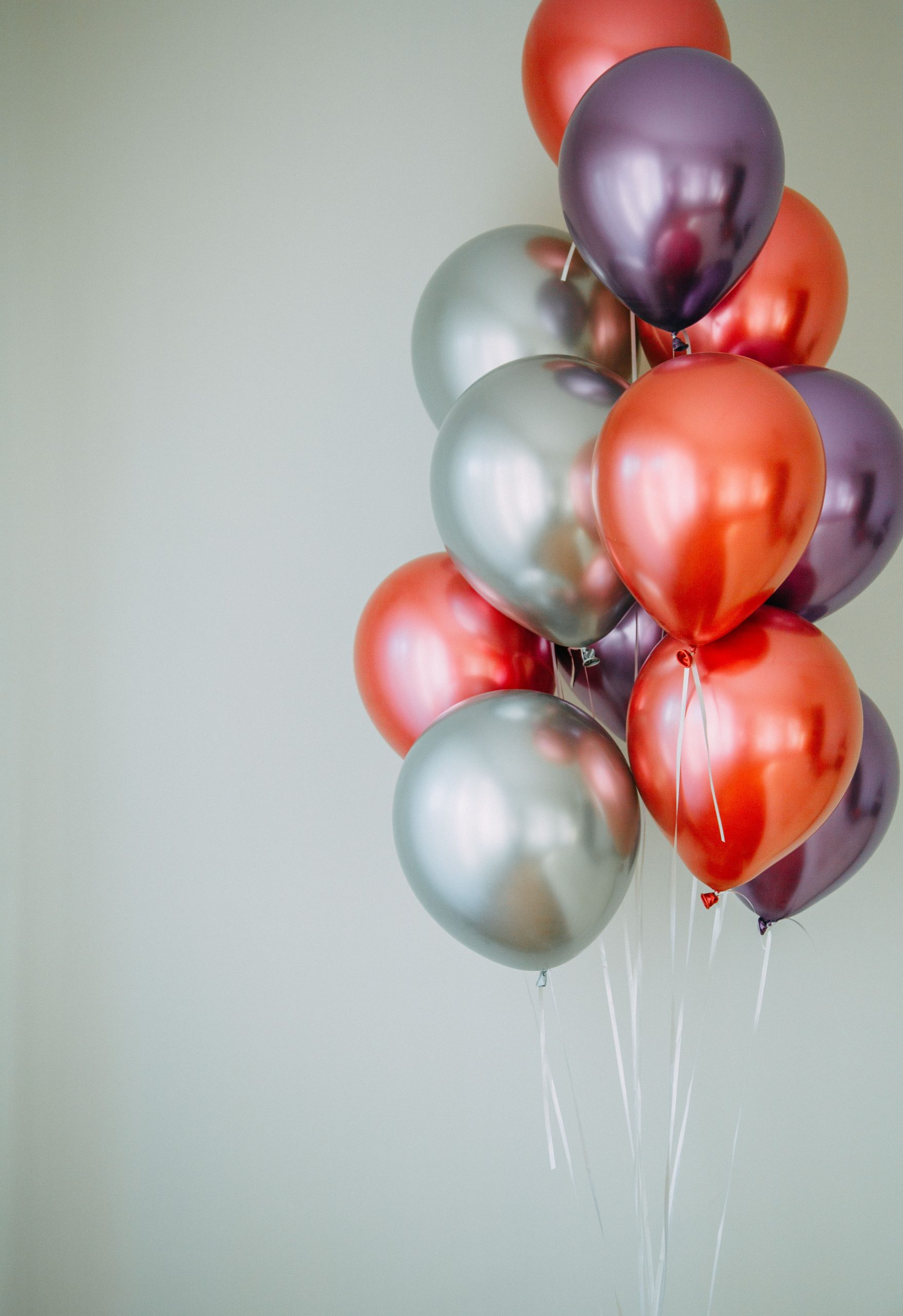