FIFA 22: Who are the top-rated Premier League players in the upcoming game? 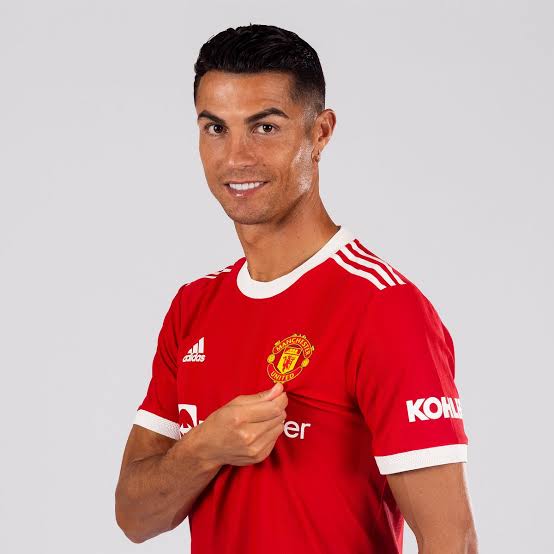 The player ratings are usually released two weeks to the launch of the game itself.

Popular football video game, FIFA by EA Sports has released the overall player ratings for the 2022 edition of the game.

With the game set to be released by October 1, EA Sports has sticked to releasing the player cards and ratings before the actual launch.

This is usually done at the beginning of new football seasons to enable them account for transfers and player ratings on account of their performances the previous season.

Cristiano Ronaldo, Kevin De Bruyne and Harry Kane are the top-rated players in the Premier League. Ronaldo and De Bruyne have an overall rating of 91 and they are closely followed by Kane and N’golo Kante who are both rated at 90 overall.

Former Barcelona talisman, Lionel Messi is the highest rated player on the game at 93, with Robert Lewandowski at 92. Other superstars like Neymar, Mbappe and Jan Oblak are also rated at 91.

EA first launch it first FIFA video game in 2009 before growing to become a recognised football game among football fans.

The official release date for the game is October 1 with Kylian Mbappe maintaining is status as the face of the game.