What Your Music Taste Says About You.

This is when we’ll call off ongoing strike-ASUU

Lessons From the End SARS Protests 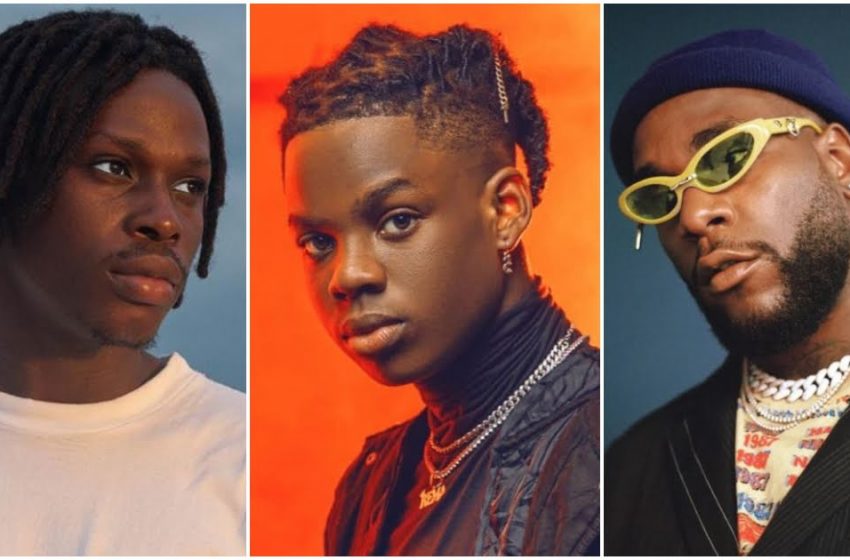 The new soundtrack to accompany FIFA 21, a popular football video game was released on September 28th, 2020. This year’s playlists exhibits a combined mix of songs from all over the globe. And the best news is that Nigeria music stars, Fireboy, Rema and Burna Boy’s songs will feature on this great soundtrack.

Another Nigerian musician, Rema’s hit song, ‘Beamer’ also features on the FIFA 21 soundtrack. ‘Beamer’ features as a song meant to entertain fans on the VOLTA or soccer mode of the game.

READ ALSO: What Led to Rema’s Emotional Breakdown on Twitter?

Finally, Nigeria’s own African Giant, Burna Boy got his spot on FIFA 21 soundtrack with a song where he was featured called ‘Location’ , the song is also on the street soccer mode of the game.

Steve Schnur, President of Music, Electronic Arts said that the combination of different races on the soundtrack was to change the way players around the word hear and experience football.

He said, “The days of borders musically speaking are gone. Our soundtrack’s goal is to change the way players around the world hear and experience football and introduce them to new music that will change their lives.”

The popular football video game is set to launch worldwide on October 9th, 2020, for PlayStation 4, Xbox One, and PC.

Are you excited to see these popular Nigerian musicians feature on FIFA 21 soundtrack?. Feel free to leave your answer in the comment section below. 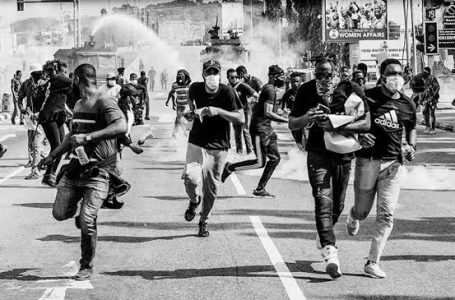 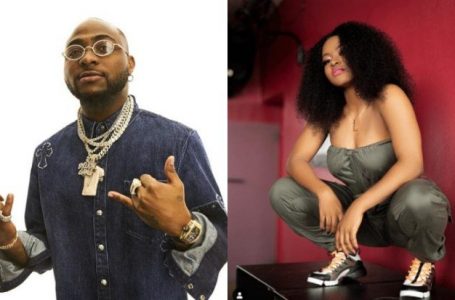 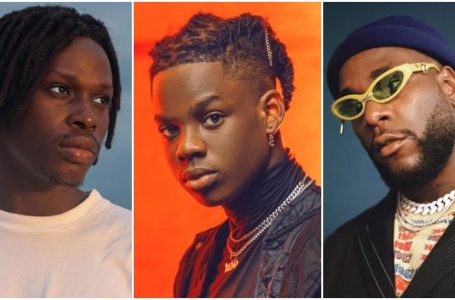 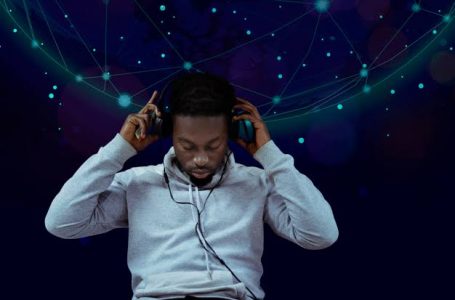 What Your Music Taste Says About You. 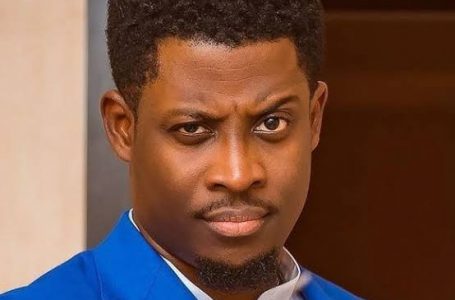 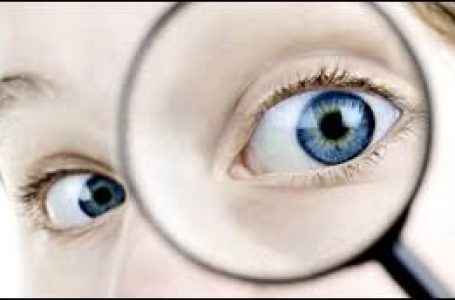 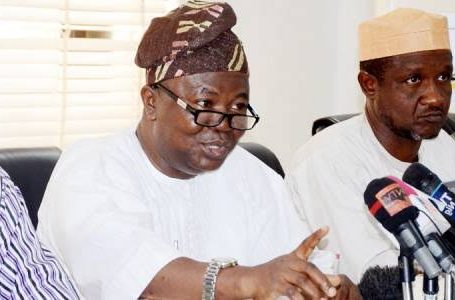 This is when we’ll call off ongoing strike-ASUU 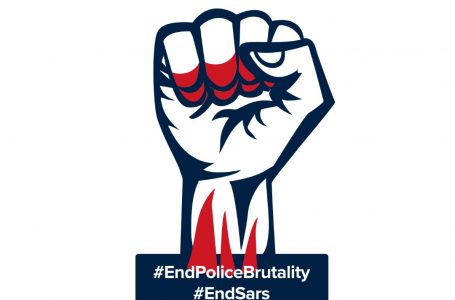 Lessons From the End SARS Protests 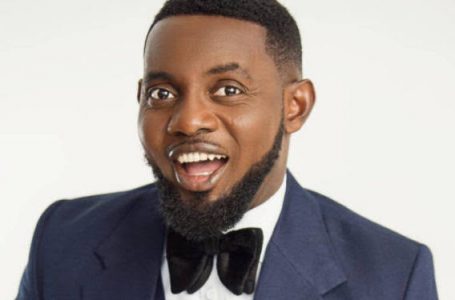 #EndSARS: Comedian AY slam those asking why no celebrity was shot dead during the protests 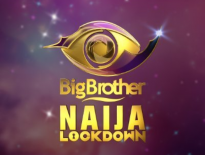 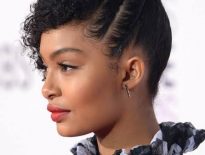 2709 Updates How To Style Your Hair Like A Pro: Female Edition…
0
wpDiscuz