Popular Nollywood actor, Yul Edochie has taken to social media to count his blessings following a public appearance with his first wife, May.

Recall that backlash had trailed the thespian’s decision to take another wife, Judy Austin. 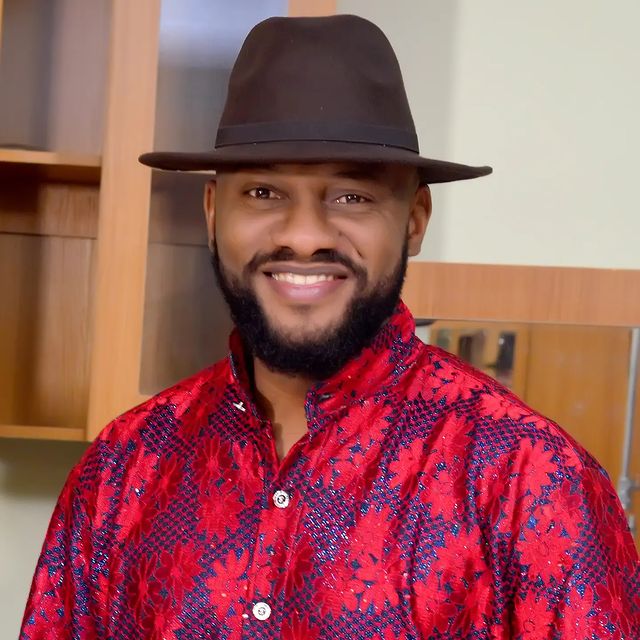 Yul and his first wife had had a fallout following the news, leading to both unfollowing each other on Instagram.

However, on May’s birthday, the actor and his second wife wished May hearty birthday wishes.

He was also seen holding May while standing on a podium at her birthday party while he addressed guests, reinforcing the idea that they are still together and nothing’s wrong.

SEE ALSO  Moment when Rita Dominic made a grand entrance into her traditional wedding held in Imo. (VIDEO) 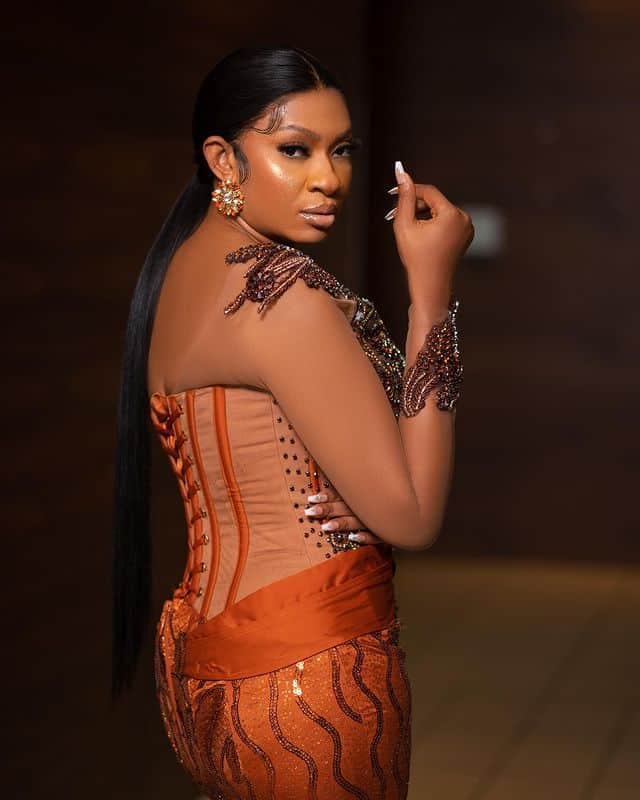 Following their public appearance, the actor took to his Instagram page to thank God for answered prayers.

He urged those who also have unanswered prayers to wait on God because he would surely answer theirs too. 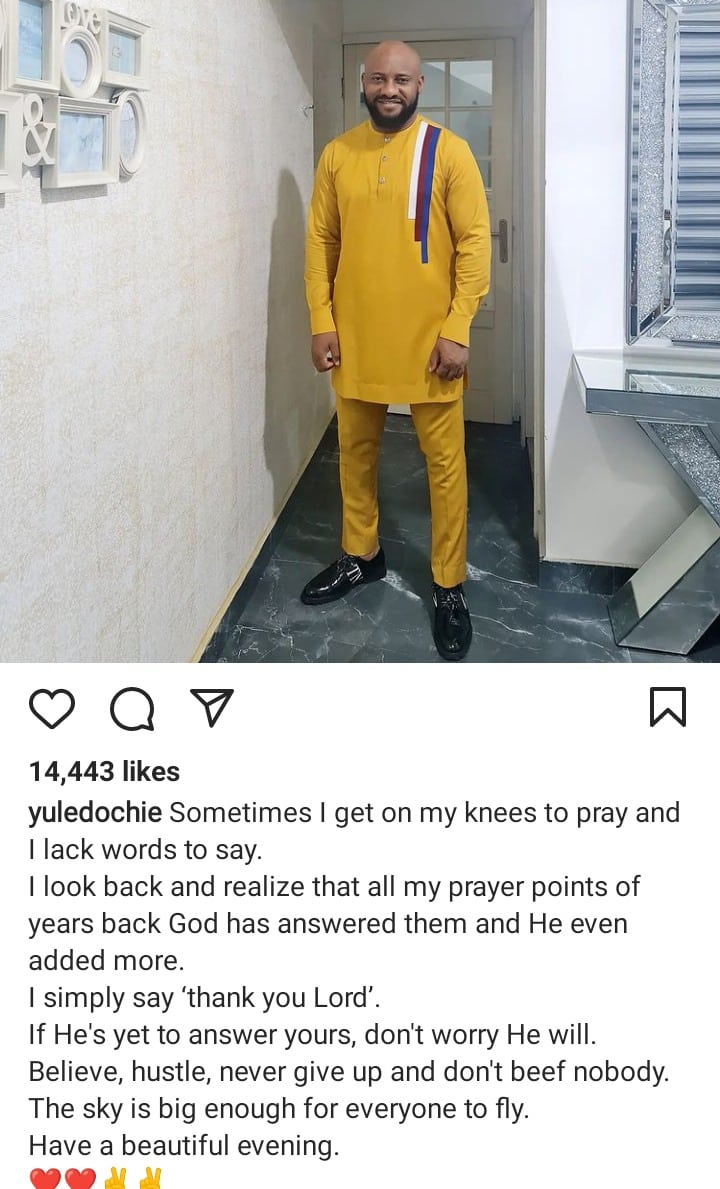