Popular gospel singer, Dunsin Oyekan has survived a ghastly accident while on his way to Ibadan.

According to reports online, the horrific incident occurred along the Lagos-Ibadan expressway earlier today. 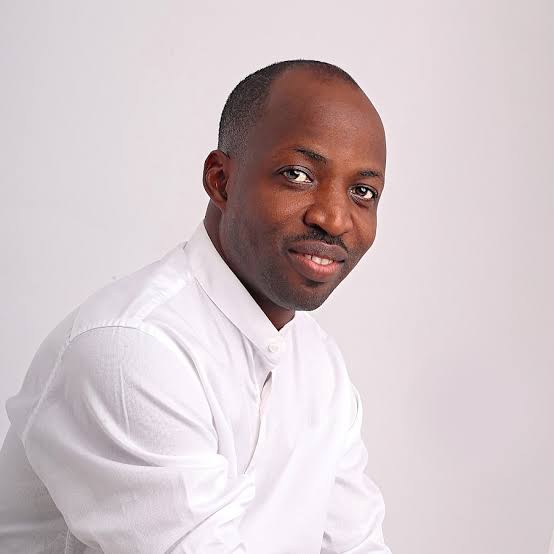 The gospel minister survived unscathed, however, one of the crew members in the car with him was reported to have suffered a minor injury.

In various pictures fast making the rounds online, the car in which they were in was badly damaged beyond repair.

Social media users shocked by the news have raised prayers of appreciation to God for sparing the lives of the gospel singer and other car occupants who survived the accident. 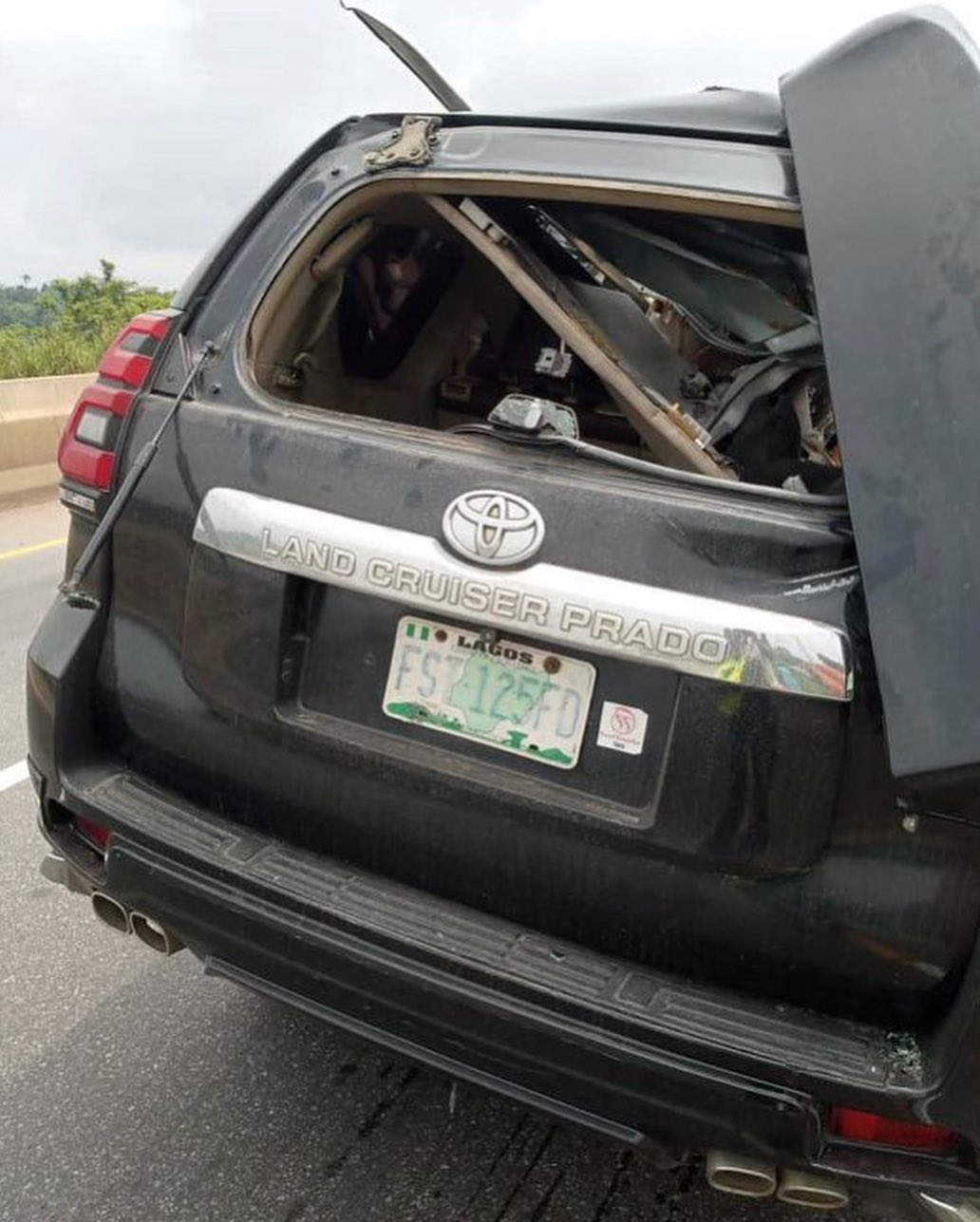 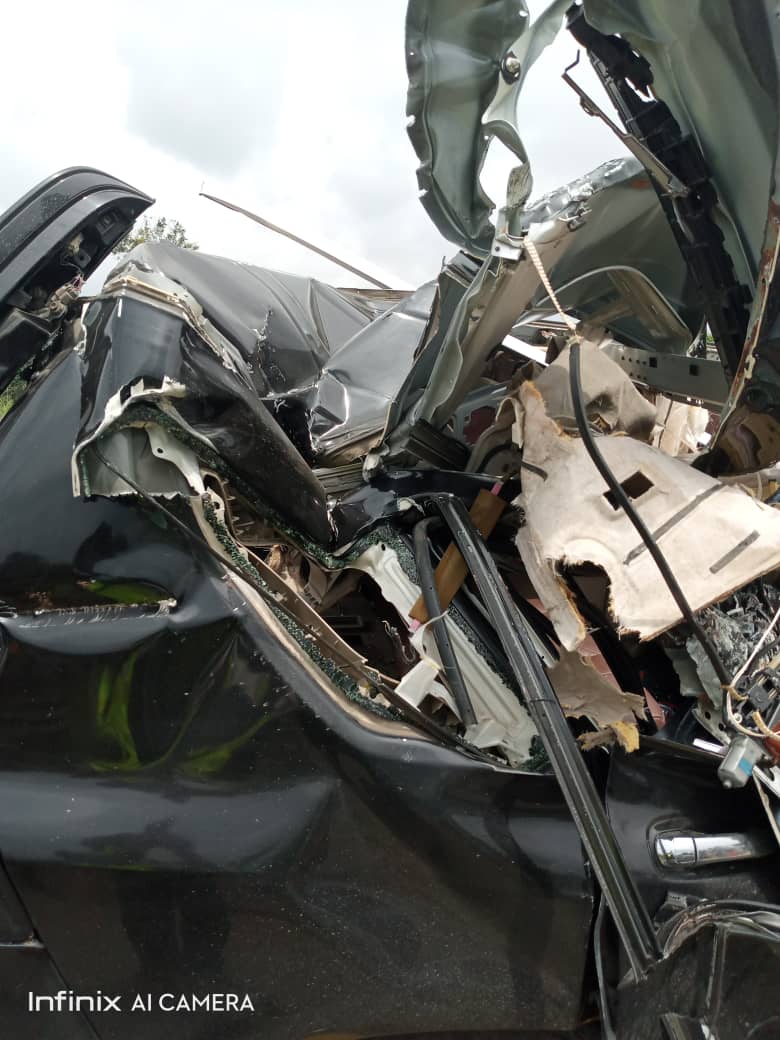