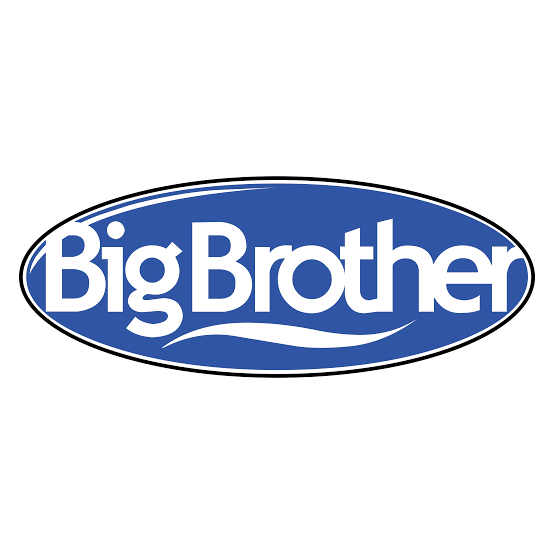 How the Name Big Brother Originated

If you have read George Orwell’s novel titled 1984, you will know the term Big Brother was formulated in that book.

The show Big Brother coined its name from the novel, 1984. Moreover, the idea of Big Brother seeing everything was extracted from the plot of 1984.

Honestly, when George Orwell’s novel was published in 1949, I doubt it crossed his consciousness that his work will be the inspiration behind the concept of one of the biggest reality television shows.

Johannes Hendrikus Hubert, widely known as John de Mol Jr. is the founder of the Big Brother show. De Mol who is from the Netherlands was born on April 24 1955.

De Mol is a Dutch media mogul and exceptional television producer. He is the originator of several huge and successful reality shows. Apart, from Big Brother, he is the creator of The Voice and Fear Factor.

With such a brilliant mind, it is no surprise that De Mol is presently a billionaire.

The maiden edition of Big Brother was broadcast in 1999, on Veronica in the Netherlands. Also, the first Big Brother house was far from being exuberant. The house simply had the basic amenities. Thereby infusing into the show the theme of survival of the fittest. However, as the years went by, the house was made cosy.

The show features Housemates or HouseGuests who have to coexist in a specially constructed house isolated from the outside world. In addition, housemates are surveyed by cameras throughout their time in the house. Each housemate receives an audio microphone and housemates are usually voted out until one winner emerges.

The show also provides a Diary room alias Confession room, in which housemates or houseguests can utter their thoughts and nominate fellow housemates for eviction.

However, as the show experienced international expansion it also experienced a variety of new concepts. The basic concept of housemates being confined in the same house and monitored 24/7 on camera, competitions, HOH games, Veto Power are usually static. However, there are other variations on the nomination process and how the winner emerges.

For instance, in Big Brother America, the last nine evicted Houseguests, become the Jury. They are isolated in a different house after their eviction and they decide the winner of the season. Public viewers can only award a prize of $25,000 to their favourite houseguest of that season. Whereas, the chosen winner gets the prize money of $500,000.

Currently, apart from the Netherlands, Big Brother Naija is the next closest to the original variant of the show.