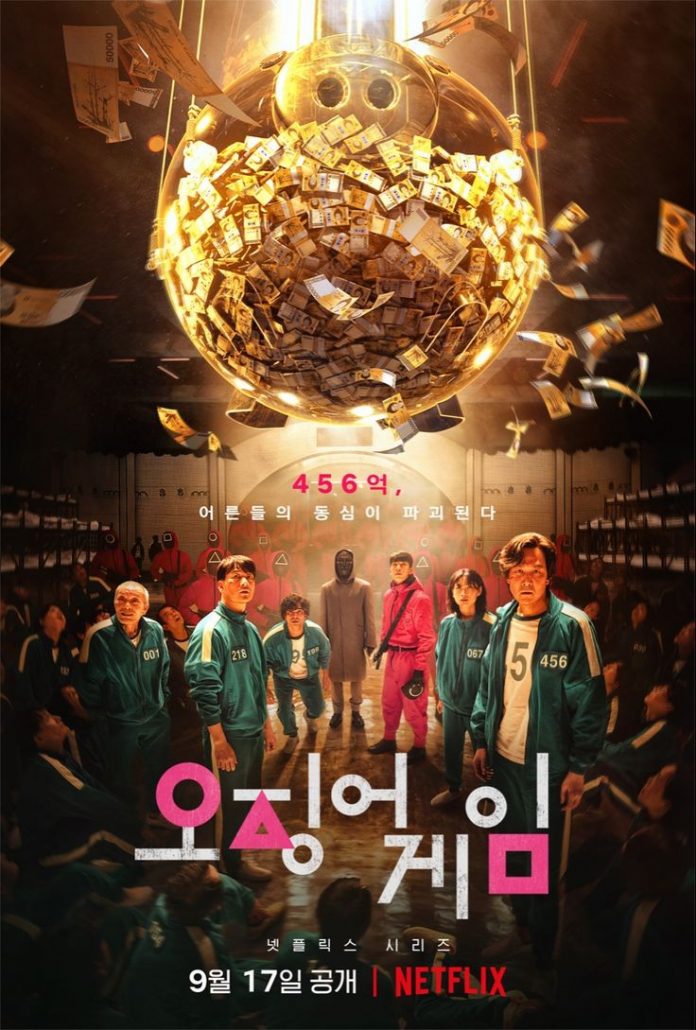 Squid Game is currently hyped at every nook and cranny, yet, it is not in any way overhyped. Frankly, the cast should stand on a podium and receive a deserving standing ovation from every living human. What a series! What a performance! It is in such instances that I understand why we pride ourselves as higher animals.

To be fair, if multitasking was a picture, Squid Game would be the face. Beyond being entertaining, emotional, and a whiff of fresh air from the usual; the mesmerising and suspense-filled series was packed with essential life lessons. Every moment spent viewing the series was rewarded with a lesson or two.

Here are some vital lessons extracted from keenly viewing the Squid Game.

Rich Psychopaths are A Threat to Humanity

There is no greater time bomb than a rich psychopath. Seeing how the VIPs were basking in so much pleasure as people were falling to their death was both disturbing and thought-provoking.

Honestly, if we journey through history, it will be unearthed that most of the traumatizing events were plotted and sponsored by rich, educated and powerful psychopaths. Nazism was backed by the brilliant, powerful, and ruthless Hitler. Terrorism was and is still being sponsored by rich psychopaths.

Accordingly, as we raise the younger generation, it is paramount to go beyond equipping them with knowledge and resources. Groom them to be empaths else the world will continue to suffer thanks to cruel people.

Mind you, a brilliant mind devoid of empathy is a breathing weapon of destruction.

Trust is a Luxury No One can Afford

Ali met his demise at the brink of securing his life simply because he chose to trust a friend instead of insisting on finishing the game. Be firm fellas and never allow yourself to be easily swayed.

Listen to me, the greatest kind of love is self-love. Therefore, as much as people love you, they love themselves more.  People will scream “No man is an island” but will swiftly detach themselves when it is time to take the fall. Honestly, everyone will likely choose themselves to the detriment of the next person.

Sang-woo was the villain so it was easy to pinpoint the injustice he did to Ali but was Gi-hun any better? No, he was not. He cheated the old man during the marble game by using his alleged dementia to his advantage. Perhaps, the only difference was the tears he shed in remorse and the fact the one he cheated was old and walking towards death. Nonetheless, it was equally a violation of friendship.

Also, Ji-yeong only gave her life because she had nothing to live for. Nevertheless, don’t count on meeting a Ji-yeong. Life is sadly filled with Sang-woo and his like.

Strategy is important in all that you do. During the game of shapes and tug of war, having a great strategy kept them alive.

Even when the odds were against them in the tug of war, they turned the tides in their favour by being strategic.

Also, in the game of shapes, getting the honeycomb moist by fervently licking it was the strategy that saved Gi-hun and others. In life be strategic.

Create An Opportunity in Every Circumstance

While some of the guards served as simply guards, a few others saw a business opportunity and dived into it.

Their choice of organ trafficking was as sick as the game, nevertheless, we can learn from them not to simply settle but create opportunities for ourselves in every environment.

There were times I felt the old man enjoyed the game a little too much. Still, his supposed death was very sad to me. When he shrieked, begging the guards to end the fight at the dormitory,  I got emotional. Surprisingly, he turned out to be the mastermind behind the game. Another rich psychopath who got bored and felt playing with people’s lives was entertaining.

Sang-woo looked like the most responsible guy in the game. He is the sort of man you are inclined to address as ‘Sir’ but in reality, he is no knight.

Though Jang Deok-su was loud and notorious, in terms of being unloyal and vile, they were the same. Why do I place both of them on the same pedestal? I will explain.

They both formed teams and betrayed a team member when it was convenient. Sang-woo betrayed Gi-hun by not warning him against settling for a complex shape in the honeycomb game. Awful behaviour!

He scammed innocent Ali and took all his marbles. Also, he selfishly pushed a contestant off the glass and murdered Sae-byeok in cold blood. If the table was turned between him and Gi-hun he would have finished the game.

It was clear he could not win against Gi-hun, thus he opted for suicide.

Sang-woo is the kind of guy you will swear cannot hurt a fly, but in reality, he owns a slaughterhouse.

Greed is the Root of Evil

They all wanted out of the game until they saw the prize money. It was funny how swiftly a good number of them changed their intentions.

Even the lady who claimed she was yet to name her child, voted to remain in the game. Wow!

Life can be hard but devoid of money, life is a living hell.

If they were all financially buoyant, they would not have participated in the game. The organisers knew their Achilles heel and chose to prey on it.

In all you do, avoid being broke or in debt.

Finally, avoiding talking to strangers or playing games with one. If for some reason you do, kindly be nice. Gi-hun was nice to the old man compared to the others and that played a role in securing his life.

I am in awe of the brilliant minds that created this classic. Such a thrilling series.

READ MORE: Taking proposals to another level💍😫❤️ Watch this👇🏽