Enforcers of the law say that outcome of the investigations would be communicated soon.

The Nigerian police force have debunked claims that the force has submitted it’s report to the authorities concerning the investigation of deputy commissioner of Police, Abba Kyari.

According to them, investigations by the probe panel are not yet complete, but reports would be communicated soon to the public.

“Members of the public are enjoined to note that the panel has not submitted its report to the Inspector General of Police, as being wrongly reported in some news outlet and online platforms,” the statement read.

Super police Abba Kyari was indicated in the United States in a conspiracy to fraudulently obtain and launder money in collaboration with fraudster, Hushpuppi.

The super cop was suspended and internal investigations were launched amid calls for his extradition to the United States.

Hushpuppi was extradited by US Federal Bureau of Investigations on account of multiple fraud allegations.

In the unsealing of an indictment, Hushpuppi and four others allegedly scammed a Qatari businessperson of $1.1 million.

According to court documents, Hushpuppi contacted Abba Kyari to arrest his partner-in-crime, Kelly Vincent Chibuzo over a disagreement in sharing proceedings from the scam.

Chats revealed that Abba Kyari followed these orders and provided an account to collect his monetary reward at the end of the Bargain. A sum of $20,600 (over N8 million) was paid into the account Kyari provided as a reward for doing the job.

Kyari’s involvement enabled Hushpuppi and others to continue defrauding the victim undetected.

Meanwhile, this is not the first time Kyari would be accused of misconduct. He has faxed serious allegations in the past but faced no serious investigations or punishment. 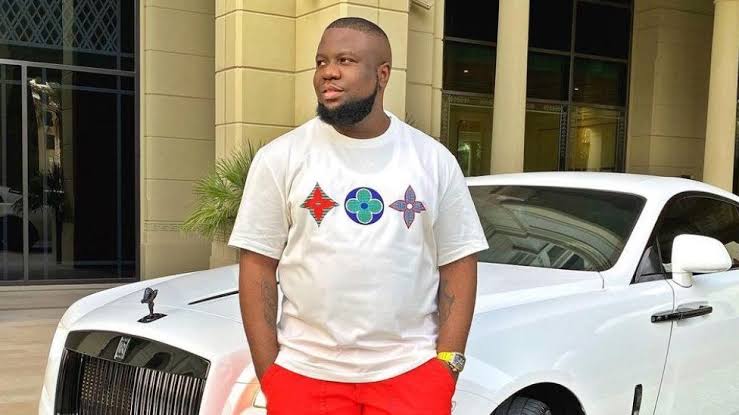 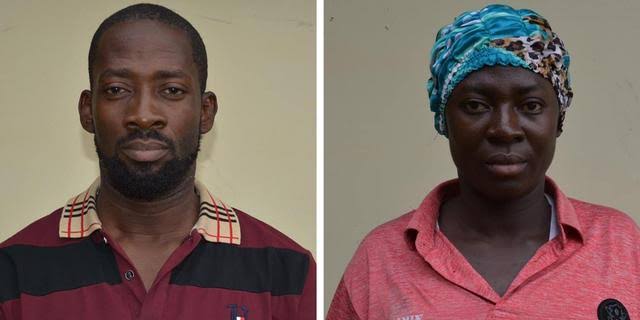 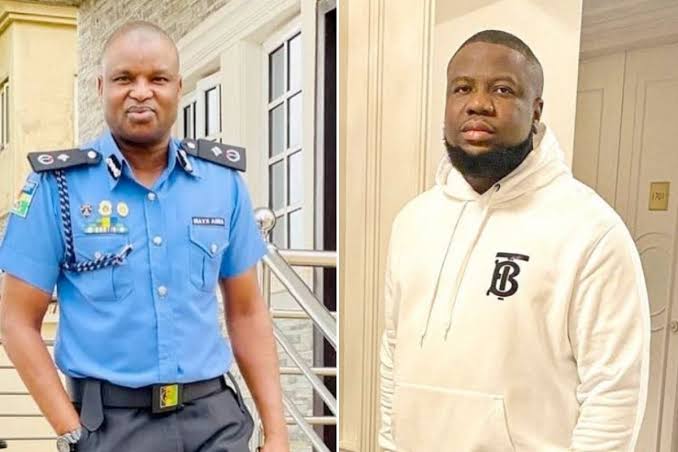 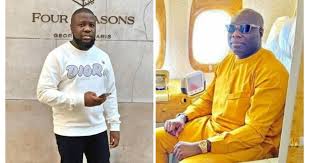 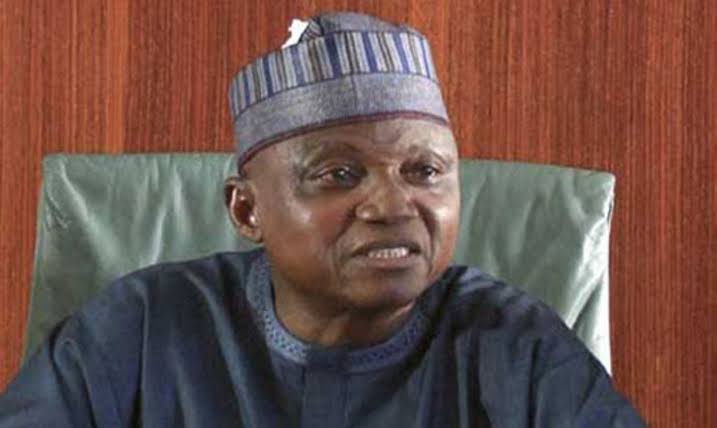 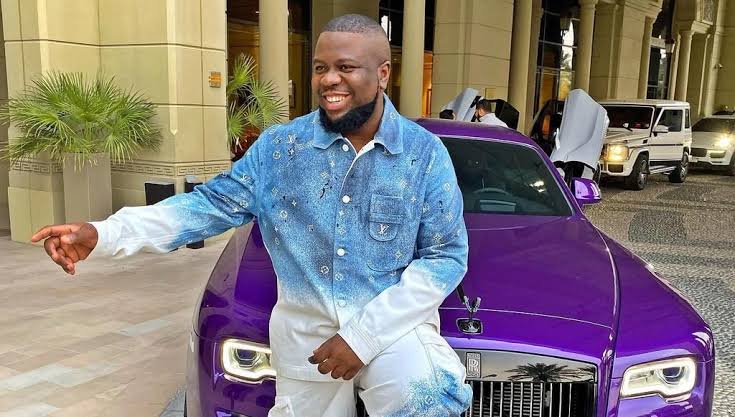 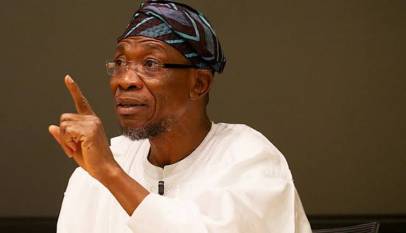 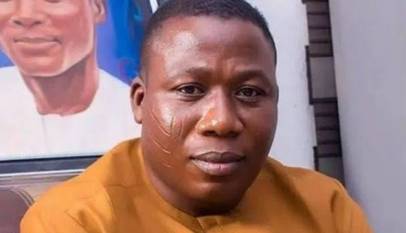 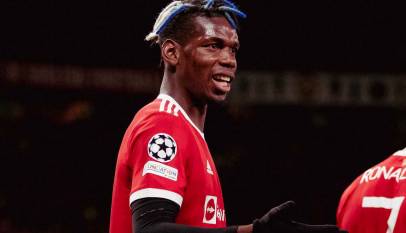