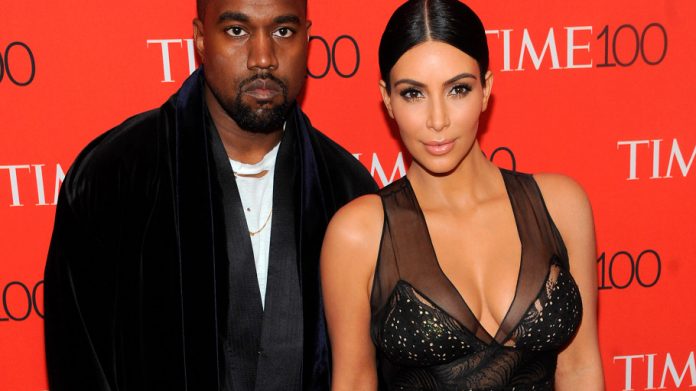 In the six months since the reality star’s divorce filing, the rapper has continued to keep up with her on the app — but as of Monday, she is no longer one of the 12 accounts he follows.

West, 44, previously unfollowed Kardashian, 40, and her sisters on Twitter in June.

The “Donda” artist and the “Keeping Up With the Kardashians” alum’s breakup in January. She made it official by going to court one month later.