Meet The Fart Queen Who Makes £18,000 Just By Farting On Camera 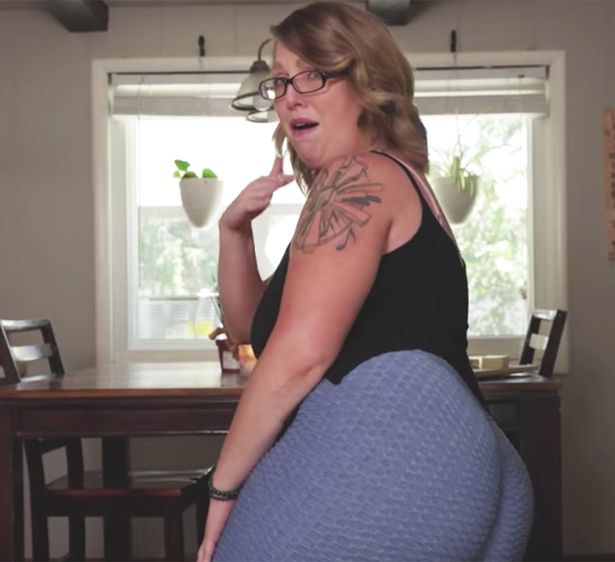 In what will come across as a really startling development, a self-declared “fart queen of the internet” has revealed how she has made thousands by letting rip on camera.

The woman, named Lush Botanist, revealed to a Channel 4 documentary that she got into the side hustle after being asked by someone online to fart on camera.

Bizarrely, it ended up being one of her most popular videos and things soon escalated when another viewer offered her money.

She said her diet has been adjusted to get the best quality farts.

“But mozzarella gives me those big bubbly farts.”

Cheese has such an effect on Lush because she is lactose intolerant, meaning her stomach has min-meltdowns whenever she eats anything containing dairy.

To make her farts sound the best they possibly can, she perches right in front of a microphone.

“My farts get so loud that sometimes they blow out the mic,” the flatulence-lover said.

But it is not just farting on camera that has raked in the cash.

Lush has revolutionized the rather niche game by farting in jars and sending them out to her customers.

In one clip from the Channel 4 documentary, she also reveals how she sells fart lollipops.

These are created by Lush passing wind on a lollipop of customers’ choosing – in this case, a strawberry-banana flavored lollipop.

The strangest request she has ever received was to let rip on a miniature figurine from a model train set.

And she credits her success to simply enjoying farting.

Since Channel 4 shared a clip from the documentary to Facebook, viewers have been commenting in their thousands.