Moshe Ndiki has taken to his social media to call on the whoever bewitching him.

The star said yesterday night was the best of all as he had all his favorites meats and ate them all in his dream.

Moshe claimed he has been bewitched as the person cooked them the way he always wanted.

He also said that the person was a bit rude for not leaving a recipe when he woke up.

Moshe said: “Yhoooo whoever is bewitching me outdid themselves last night , waking up and not leaving a recipe was a bit rude

but thank you so much for the food cc vha, usebenzile

Please support us, share this post:
There are many ads here. Please keep in mind that www.2709updates.com.ng is 100% free. No hidden fees or links to other sites. Ads are keeping this site alive. If you use, please make an exception and disable any ads blocking system. Thank you!
10 hours ago
0 30

Why most veteran actors are off the screen – Nollywood actor, Emeka Ossai

2023: Why Jonathan will fail as Nigeria’s next President – Okon 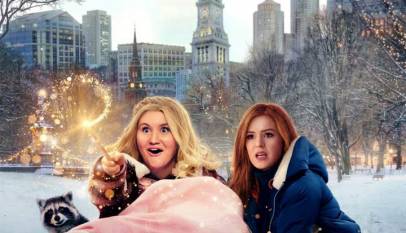 Why I dropped out of school – Portable

Watch adorable video of Davido and his son, ifeanyi race together in their mansion.

Popular Nigerian musician, Davido has left his fans gushing after he shared a video of him…