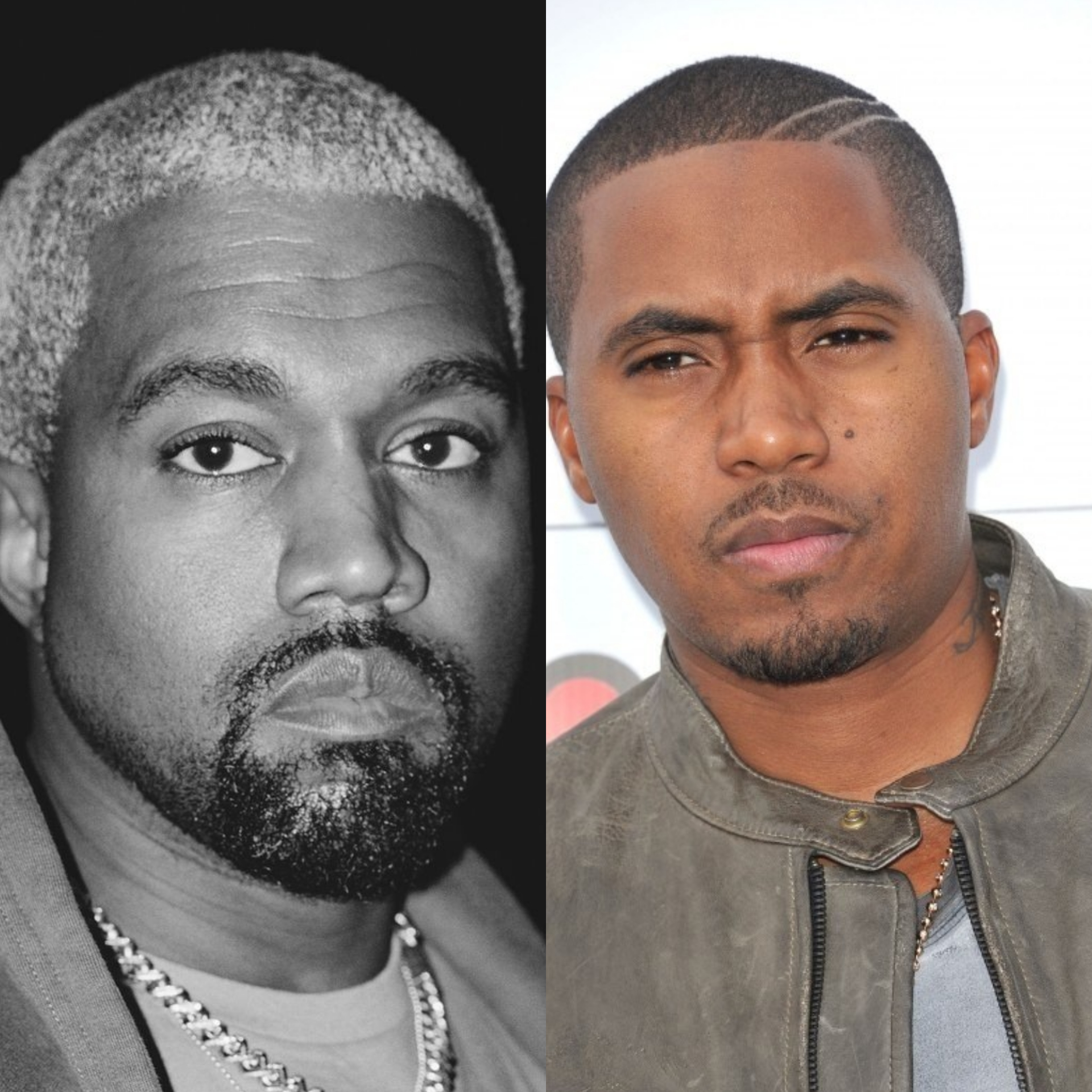 If you are a big fan of hip hop this post brings you exciting news. Lately, fans and even top musicians like T-pain have complained about how hip hop was dying as these new rappers all sound the same. It seems Nas and Kanye West are about to save hip hop.

Luckily, things are about to get interesting as two of the greatest rappers of all time are releasing albums this August. Yes! August is about to untangle itself from mediocre rap songs.

Kanye West and Nas are considered by many hip hop fans as some of the greatest to ever hold a mic. These hip hop legends will both be dropping projects this month. Honestly, in the world of music 2021 came correct! Jcole dropped a project, Bruno Mars teamed up with Anderson Peak to create new music, and now Kanye and Nas are releasing albums.

Kanye West’s album named Donda will be dropping on the 5th of August, 2021. This project is widely anticipated!

Nas will be releasing his album named King Disease II, on the 6th of August.

Nas’ tracklist indicates he featured Eminem on a track.  Yes, you read that right! Both Eminem and Nas will be on a track. Who could have imagined that? Two GOATS on a track alongside EPMD! This will be the first time both hip hop legends will be on the same song. Yes! August came bearing good news!

If you love hip hop, get your speakers ready to blast to good music. Oh! Prepare your mind for punchlines. These rappers do not miss. Their pen games are elite and they always understand the assignment. Hip hop is back! Good music is coming back!

It is a lie, Nigeria did not request a loan from Obi Cubana- Lai Mohammed