No American Will Be Left Behind in Afghanistan – Joe Biden Vows 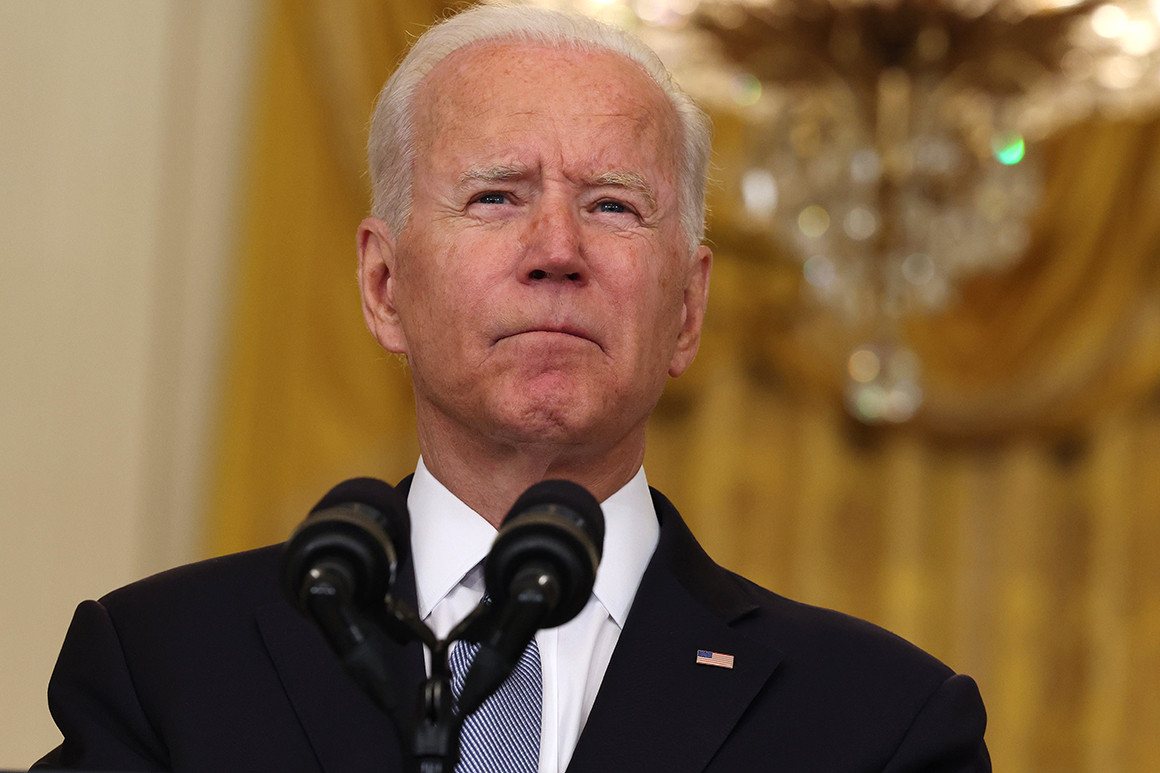 US President, Joe Biden has promised to evacuate all Americans in Afghanistan.

According to him, US troops may stay in Afghanistan beyond his withdrawal deadline.

He made the statement even as armed Taliban fighters kept desperate evacuees from reaching Kabul’s airport on Wednesday night and Thursday morning this week.

Biden says he wants US forces out by the end of this month, but up to 15,000 US citizens are still stranded in the country.

He also added that the turmoil in Kabul was unavoidable.

About 4,500 US troops are in temporary control of Karzai International Airport in the nation’s capital, but Taliban fighters and checkpoints are all over the perimeter of the airport.

In a press conference earlier on Wednesday, US Defence Secretary Lloyd Austin was asked if the American military had the capability to rescue the stranded Americans.

“We don’t have the capability to go out and collect large numbers of people,” he replied.

But Biden, a Democrat, told ABC the US would stay to get all Americans out of Afghanistan, even if it meant remaining beyond the 31 August deadline for a complete withdrawal.

“If there are American citizens left, we’re gonna stay to get them all out,” he said.

Late on Wednesday US time, the US Federal Aviation Administration said domestic air carriers and civilian pilots would now be allowed to fly into Kabul to conduct evacuation or relief flights, as long as they had prior permission from the US Defense Department.

Asked by ABC if he would acknowledge any mistakes in the chaotic withdrawal, Biden said: “No.”

He added: “The idea that somehow there’s a way to have gotten out without chaos ensuing, I don’t know how that happens.”

Biden was also asked about images that went viral this week of Afghans falling from an American military plane as it gained altitude over Kabul.

Biden grew defensive, saying: “That was four days ago, five days ago!”