Obi Cubana, others react as FG sets to ban the consumption of ‘Kpomo’

Renowned celebrities and other social media users have reacted to news of the Federal Government’s intended move to ban the consumption of animal skin, locally known as Kpomo.

News making the rounds online holds that Mr Muhammad Yakubu, director-general, of Nigerian Institute of Leather and Science Technology (NILEST), Zaria disclosed, on Sunday, that a legal action to ban the animal skin was necessary to revive the comatose leather industry in the country. 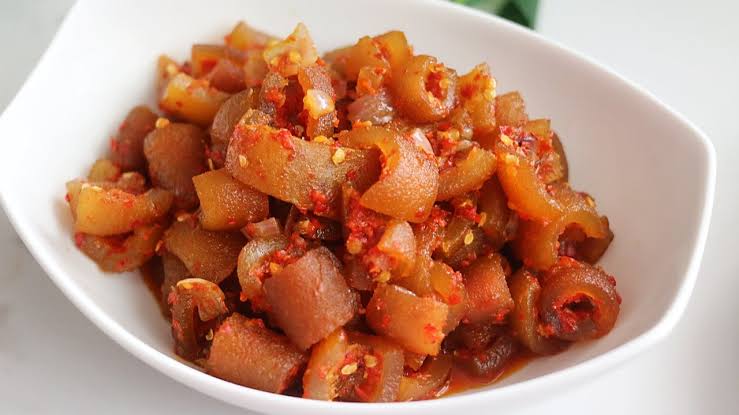 He stated further that the consumption of animal skin, which has no nutritional value, should be stopped to save the industry and boost the nation’s economy.

“To the best of my knowledge, Nigerians are the only people in the world that overvalue skin as food, after all, Ponmo has no nutritional value. At one point, there was a motion before the two chambers of the national assembly, it was debated but I don’t know how the matter was thrown away

If we get our tanneries, our footwear and leather production working well in Nigeria, people will hardly get pomo to buy and eat. When implemented fully, it would turn around most of the comatose tanneries and ginger greater output in production.”

However, the proposal has stirred a plethora of reactions from social media users;

SEE ALSO  Student who took fowl to pay up his pending school fees gets full scholarship. 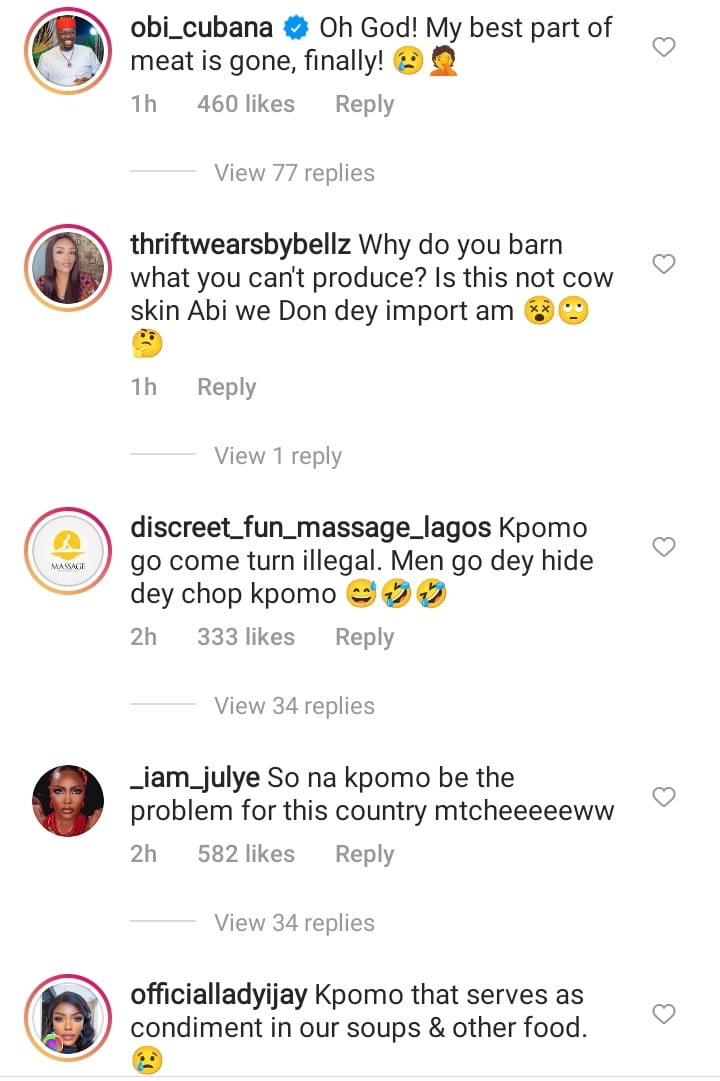