Sources say that he was intensively interrogated for five hours by the agency on account of allegations linking him to three convicted drug dealers abroad.

It was revealed that suspicious payments were made into Cubana’s account by three convicted drug dealers from Malaysia, Nigeria and India.

However, he was asked to return at a future date after being grilled by officials of the agency.

According to the source, there are suspicions that he could be a drug kingpin.

“Obi Cubana arrived at the NDLEA office around 9 am and responded to questions for some hours before he was granted bail at 2 pm.

“There are suspicions that he may be a drug kingpin. Some convicted drug dealers paid funds into his account.

The chairman of Cubana group of companies took Nigeria by storm when he turned his mother’s burial into a festival.

The event which attracted many influential people was highlighted by huge displays of wealth from those who attended.

He was interrogated four months after by the Economic and Financial Crimes Commission (EFCC) for alleged money laundering and tax fraud.

However, he was allowed to go home and free of charges levelled against him after interrogations were completed.

Please support us, share this post:
There are many ads here. Please keep in mind that www.2709updates.com.ng is 100% free. No hidden fees or links to other sites. Ads are keeping this site alive. If you use, please make an exception and disable any ads blocking system. Thank you!
Crime NEWS 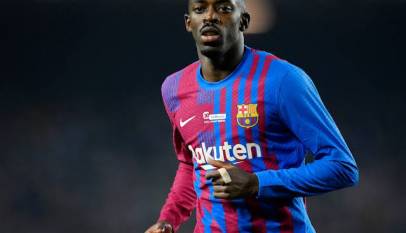 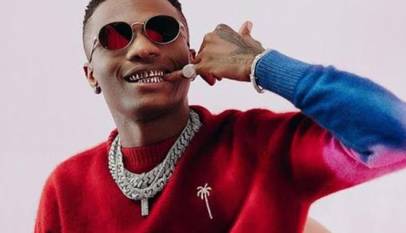 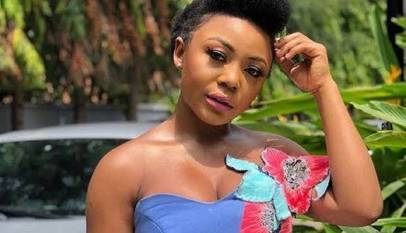 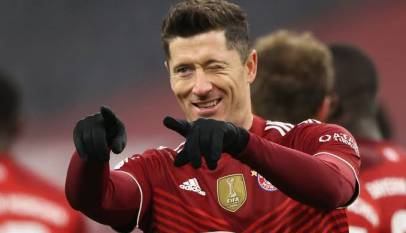 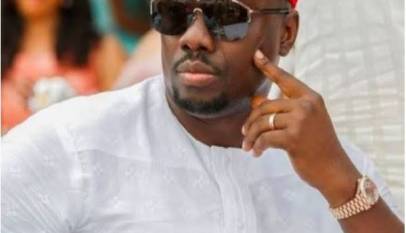 The victim is responding to treatment but in critical condition. A senior student of Elkan…