Ooni of Ife, Oba Enitan Adeyeye Ogunwus, has taken a new wife months after the collapse of his marriage with Silekunola Naomi.

Oba’s new wife, Mariam Anako reportedly arrived late on Tuesday at the palace of the monarch in Ile-Ife, Osun State. 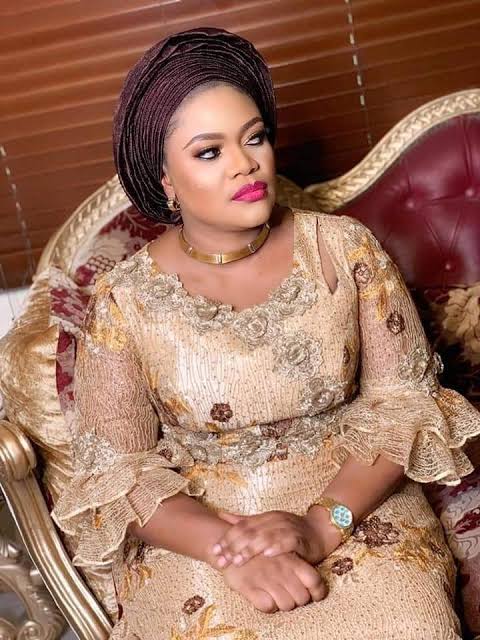 Before she was ushered into the palace, Mariam had to undergo rites at the entrance of the palace.

The new bride was then escorted into the palace’s inner court, where she betrothed and other guests were waiting to greet her. 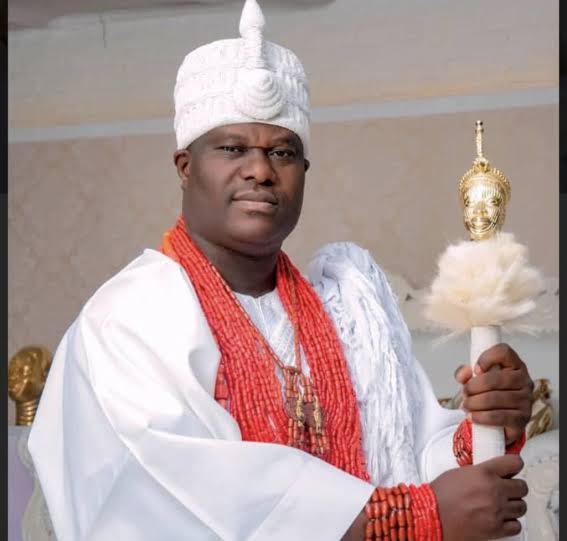 In a video posted on his spokesperson Moses Olafare’s Facebook page, Oba Ogunwusi welcomed his new wife into the palace with the help of several chiefs and trusted advisors.

SEE ALSO  Mercy Aigbe Clears The Air On The Alleged Friendship Between Her Ex-Husband and Her Present Husband.

The ceremony’s host also noted the presence of the Ooni’s elder brother, Sooko Adegboyega Ogunwusi, as well as the monarch’s other siblings.