Peruzzi slams Daniel Regha for calling him an ‘upcoming artist’

Nigerian vocalist and songwriter, Peruzzi has knocked out popular critic, Daniel Rhega for describing him as an upcoming artist.

Peruzzi had jested about the ongoing war between singers and fans on who pioneered Amapiano in Africa.

“Na me bring,” he wrote in a tweet that made numbers in a short period. 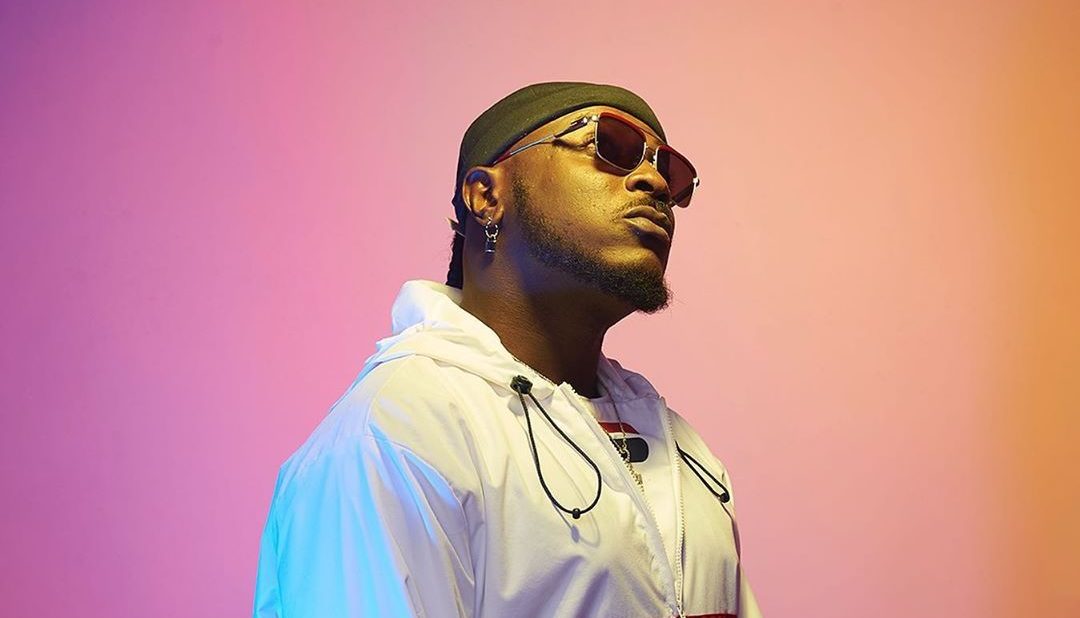 Daniel replied to Peruzzi, advising him not to involve himself in the industry’s beef, especially since he is still upcoming.

“Peruzzi u shouldn’t be shading ur colleagues, especially since u are still an upcomer in the industry.

Don’t inherit beefs to prove ur loyalty, or jump on trends to be in the spotlight, cos it will give u cl¤ut but may also ru!n ur career in the long-run. Always tread carefully.”

The 30 BG vibe machine found this unsettling and proceeded to blast him.

“Your Mouth Go Dey Smell. E Sure Me.”