Reactions have trailed to a video of the sensational singer, David ‘Davido‘ Adeleke, delivering slaps on the head of popular music producer, Kogbagidi.

In the viral video, the two were seen making a video selfie when the DMW boss gave Kogbagidi a slap on the back of his head. 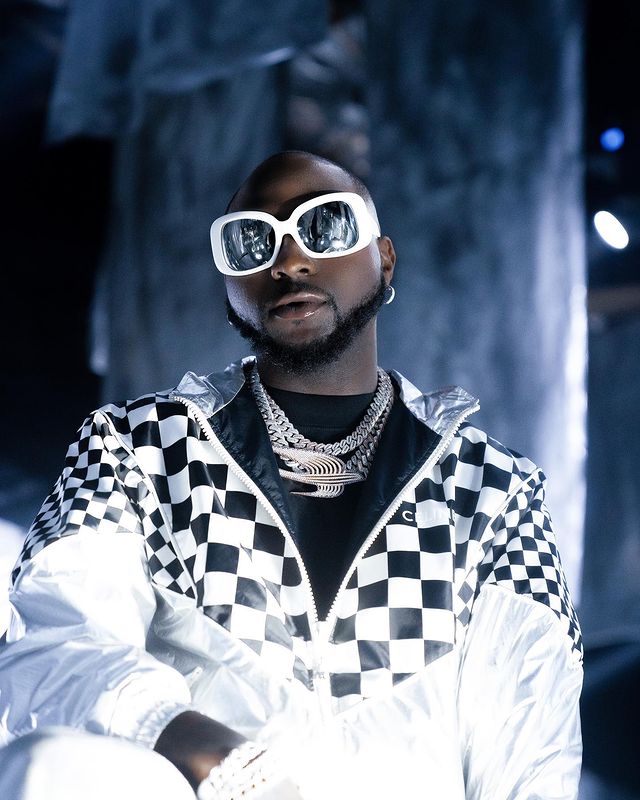 The singer continued the onslaught as his colleague tried to protect his head from the slaps.

Although, it appears the two were only playing as the show promoter was seen laughing hysterically while receiving the slaps.

officialradeo wrote: “Eeeyah….things people go through to get what they want”

nino_green24 wrote: “Na him give us portable, papa imade abeg finish that head for us” 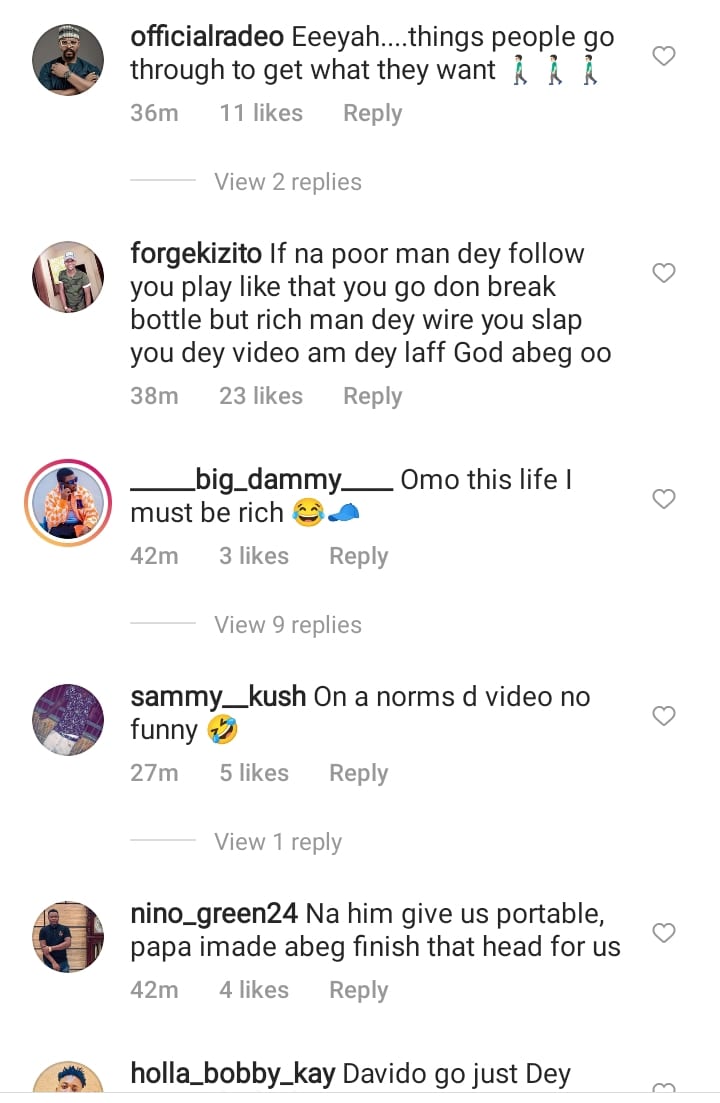