Home 2709 Updates The Mystery Of Speaking In Tongues.

Are you among the number of people who feel “people who speak in tongues” are extra?

Hi guys, I would be sharing with you the mystery of speaking in tongues today, I can’t tell you how long this post is gonna be, but as the spirit leads. It promises to be an intriguing one.

Have you ever looked at people who speak in tongues and been like “What are these people doing? Do they even know what they are saying?” Well, I’ve been there and I’ve asked those questions as well. At some point, I felt like some people were faking it, and those who turned it to songs were being overly extra.

Well thank God for God, I now speak in tongues, Praise God, and I don’t have such mindset again.

Even as believers, a lot of us do not believe in speaking in tongues, we feel it’s a gift given to some people, and some people are just trying to speak what is not there.
The truth of the matter is the first reason, why a lot of us reason this way, is as a result of fear. Fear of us not understanding what we are saying. Fear we might not be able to say it well.

There is a fear, and when we are scared, we feel threatened by people who do it, and then we start to view them in a certain way.
I used to think Speaking in tongues was not a necessity of being a true Christian. In every church I went to, the majority of the people would be speaking in tongues, and I’ll just be clueless, and be praying my normal prayer, which is made up of words, I can understand, and even when I tried to speak in tongues, the tongues doesn’t just come out, and I concluded “Speaking in tongues isn’t for everyone, at least not for me”

Until this young lady, came into my room in school one day.

Before I give you the gist, I want to let you know what the Bible says concerning this
In 1Corinthians 1:27a, It says ” But God chose the foolish things of this world to confound the wise” and in Mark 16:17, it says “And these signs will accompany those who believe: in my name they will cast out demons; they will speak in new tongues;”

Just seeing this alone, has concluded any argument. Now of course speaking in tongues might not make sense to many, but then that’s what God dwells in (1Corinthians 1:27) and as long as we call ourselves true Christians, we are to speak in tongues (Mark 16:17)

Let’s get to the gist, this lady, a believer, comes into my room, and she starts to preach, I was open to listening, but I had no clue, from that day on, I would be speaking in tongues. When she was almost done, she asked if we could speak in tongues, the majority of us couldn’t, so she decided that we would pray, and we should not mental block our minds, we should pray and allow these tongues to flow, and that we might not understand.

It’s a mystery you are not meant to understand it, that it’s not for you too. A lot of others are blessed with that gift, but just allow yourself to speak, and I tell you miracles happened, as we all started to speak in tongues, and it didn’t end in that room, I still speak till today, and I believe my friends as well.
Which got me thinking, all this while, the reason I couldn’t, was because I was scared and I had mentally blocked myself from believing I can speak.

Something happened in that room, something changed. There was a hunger to speak, but my mind kept telling me “I’m saying the wrong things, I don’t even understand what I’m saying. I should just shut up, It’s not for me. It doesn’t make you a true Christian” but I had to shut my mind up and say, regardless I’m gonna speak in the name of Jesus.

I don’t know if there has been a hunger for speaking in tongues in your life, your parents seem to know how to do it, it’s not something you learn, if it was, you’d probably have. It comes unexpectedly, It comes from God, but there must be hunger. If you have that hunger and your mind is telling you otherwise, and giving you many reasons why you shouldn’t. Give your mind a reason why you would, and speak regardless.

a mystery and my God is a God of mysteries, I might not understand it, but he does and that’s enough for me.
I pray that you receive the spirit and the gift of speaking in tongues, and you would finally be able to remove that mental block over you speaking in tongues in Jesus’ name, Amen.

Please support us, share this post:
There are many ads here. Please keep in mind that www.2709updates.com.ng is 100% free. No hidden fees or links to other sites. Ads are keeping this site alive. If you use, please make an exception and disable any ads blocking system. Thank you!
2709 Updates Religion

The Mystery Of Speaking In Tongues. 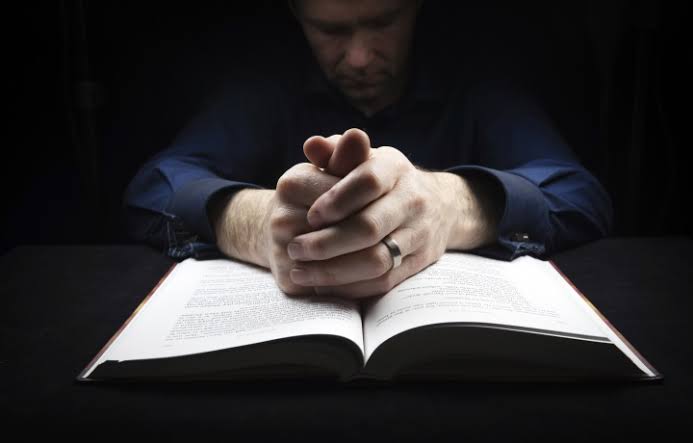 How To Have A Strong Relationship With God. 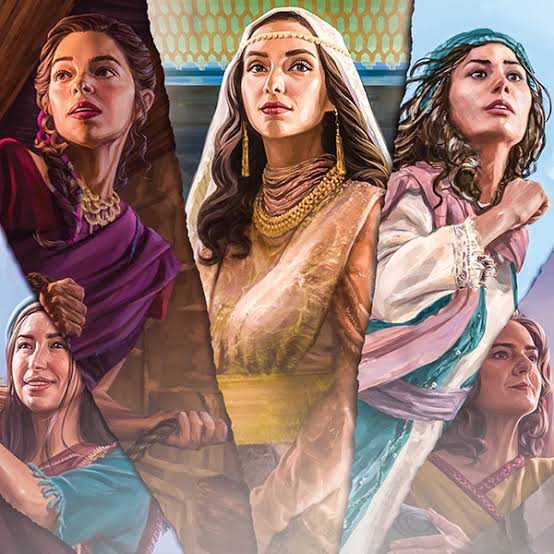 5 Extraordinary Women In The Bible. 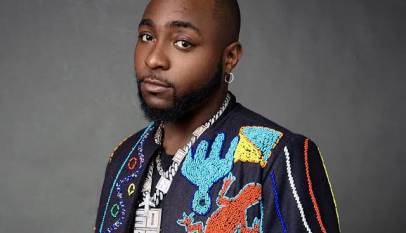 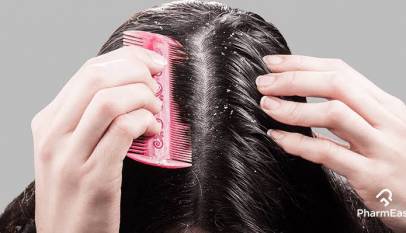 How I Got Rid Of Dandruff.

Are You Ready Guys? King Of Boys 3. 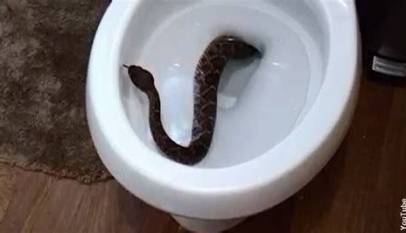 Man Finds A Snake In His Water Closet, Others Share Their Safety Measures. 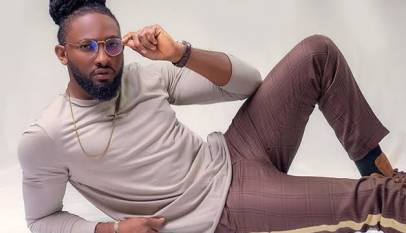