How To Get Justice, Compensation from Lagos State Government Over SARS Abuse.

DJ Switch Reveals Truth about Her Ordeal at the Lekki Massacre.

Nollywood Actress, Ada Ameh appeals to the Nigerian Government to answer Nigerians, so she can go bury her child in peace. 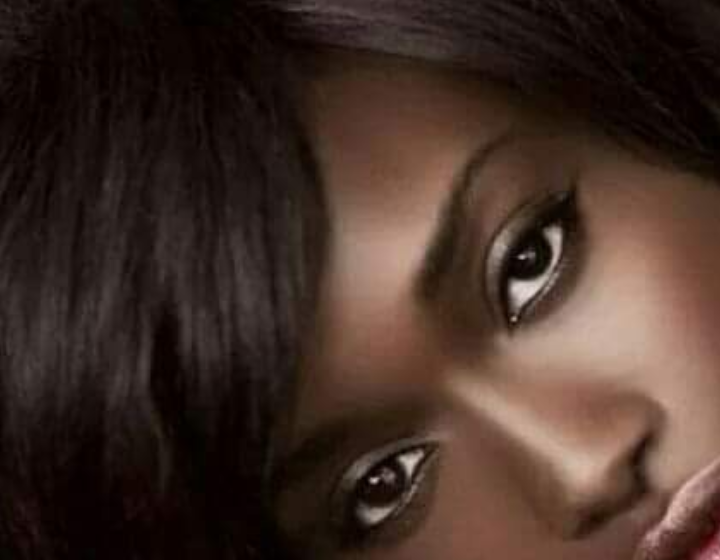 Kindly click here to read the previous parts of this mesmerizing story.

Ella was caught in a web of desperation. Her pursuit of justice has resulted in the negligence of her siblings’ lives. Life truly isn’t balanced, and to be poor is to sin.

She tried to think her way through things. If she posts pictures to back her initial claim people would rally around her again and may contribute money to help her siblings get the necessary treatment. Through crowdfunding, she can save her sibling’s lives, but this would have been the best solution but time was not on her side.

She kept pacing around the police station, thinking of her next line of action. The landlord’s plan of ejecting them from their home the next day was another issue. Where would they go? Who would shelter them?

The Okafor’s were simple people that hardly mingled with others. Her parents were not even a part of their village meeting with the excuse that all people go there to do was gossip. It was in these trying times Ella has come to understand the importance of networking. With the right network of friends, she would have raised the money.

“What is wrong?” Ask Roland, setting her loose from her thoughts. “Roland I need money, at least a hundred thousand naira. My brother is having seizures. Without depositing money they won’t commence treatment. Also, the landlord is throwing us out of his house tomorrow.” Ella concluded sobbing.

Everyone at the station was moved with sympathy towards her predicament, except Mrs. Obi who led out a hysterical laughter like a Hyena. “If a child is bad, look well, he has a bad mother.” Said a police officer, giving Mrs. Obi an unpleasant stare.

The D.P.O came out of his office chatting with Mr. Obi. He pointed at Elia and asked her to follow him. As she walked towards the D.P.O’s office Mr. Obi gave her a look filled with disdain. She ignored him and entered the D.P.O’s office. He offered her a seat, she obliged and sat down calmly.

The D.P.O was an elderly man old enough to be her father. He looked at Elia for a while, simply observing her. This made her uncomfortable so she was relieved when he finally spoke.

“I hear that you already took this case to social media, is this true?” He asked in a soft voice though he had a stern look. “Yes” replied Elia. “The problem with youth nowadays is that you overrate the power of social media.” Said the D.P.O. “Surely, they will show concern for your plight today, and probably tomorrow. However, they will get bored and move to the next trending topic. Well, Mr. Obi wants to sue you for defamation of character.” He concluded calmly.

Elia could not believe her ears, the audacity! “What?” She shouted as she got on her feet. “Who does he think he is? It is because he is rich and we are not? And you sir, is it not your job to ensure criminals are arrested. Why are you helping them intimidate me?” Said Elia, as she broke down In tears. Without a flinch of emotion, the D.P.O simply told Ella that Mr. Obi’s lawyer was on his way. And if she chooses to pursue her cause, Chikwuemeka will be arrested and bailed. Then the case will be taken to court. However, if she agrees to retract her statement on social media, Mr. Obi is willing to settle out of court.  He advised her to note that right now her siblings will be needing medical attention and that will require money. He told her the choice was hers as he ushered her out of his office.

Ella felt downcasted. Truly before going to the altar of equity your hands must be clean. Being poor soiled her hands. She wanted to fight this battle to the end, but she felt that would be selfish. She wouldn’t let her siblings die just to get a justice she didn’t get for herself. So she agreed to settle.

Mr. Obi’s lawyer came and Ella agreed to delete her Tweets and close the case for a compensation of 1.5 million, plus the Obi’s would foot the medical bills of her siblings.

Right at the station the sum of 2 million naira was deposited to Ella’s account. 500,000 naira was for her sibling’s medical bill and 1.5 million naira was for closing the case. “It is a win-win case.” Concluded the D.P.O. However, Ella didn’t feel like she won. She felt as if she just sold her soul but her friend Roland consoled her. She swiftly transferred money to her mom to commence the treatment of her siblings. Then, both Ella and the Obi’s left the police station.

Mrs. Obi though happy her son was free was angry her husband paid millions. “Why did you give that good for nothing girl that amount of money? 500,000 thousand naira would have been perfect. Damn! That family just became millionaires thanks to you. This was why they accused our son in the first place.” Concluded Mrs. Obi. Mr. Obi ignored his wife. Deep within him, he knew his son committed the crime. He felt guilty for once again covering his son’s evil deeds. He really prayed for the speedy recovery of the recent victims. Unknown to him, his son has given his wife’s niece a gift that will be delivered in nine months.

They got to their compound and saw Hon. Emeka and his wife are waiting for them with military men. Hon. Emeka was Mrs. Obi’s brother. “Why didn’t you notify us you were visiting?” Asked a surprise, Mrs. Obi. “That is the bastard that molested and impregnated my daughter! Arrest him immediately!” Screamed Mrs. Emeka pointing at Chukwuemeka.

The military men grabbed Chukwuemeka and threw him into their vehicle. Without uttering another word the Emeka’s drove off and Mrs. Obi slumped.

How To Get Justice, Compensation from Lagos...

How To Get Justice, Compensation from Lagos State Government Over SARS Abuse.

DJ Switch Reveals Truth about Her Ordeal at the Lekki Massacre.

Nollywood Actress, Ada Ameh appeals to the Nigerian Government to answer Nigerians, so she can go bury her child in peace.

When Life Happens (A story: Finale) 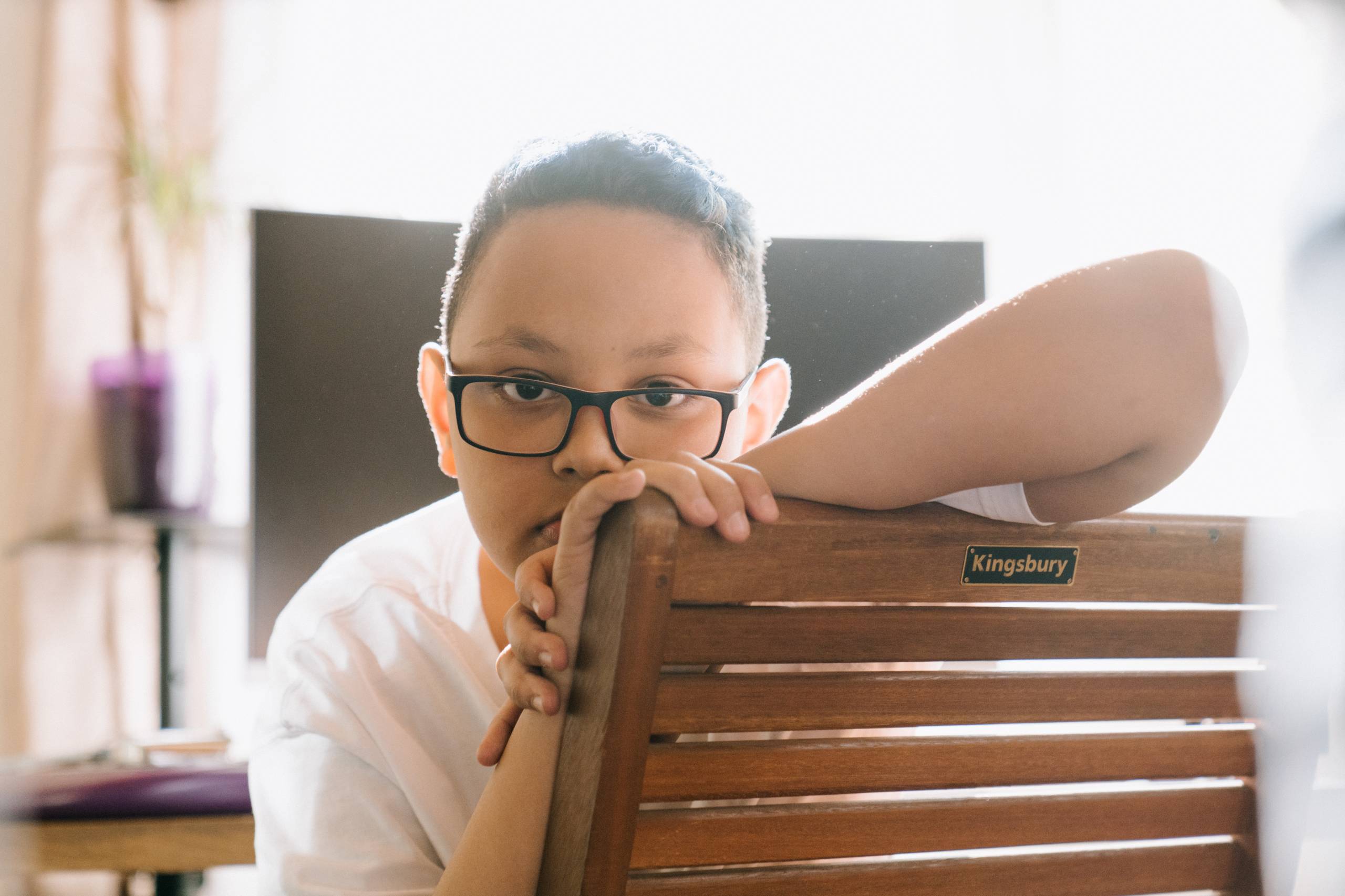 Gists The Unconscious Negligence of the Male Child. 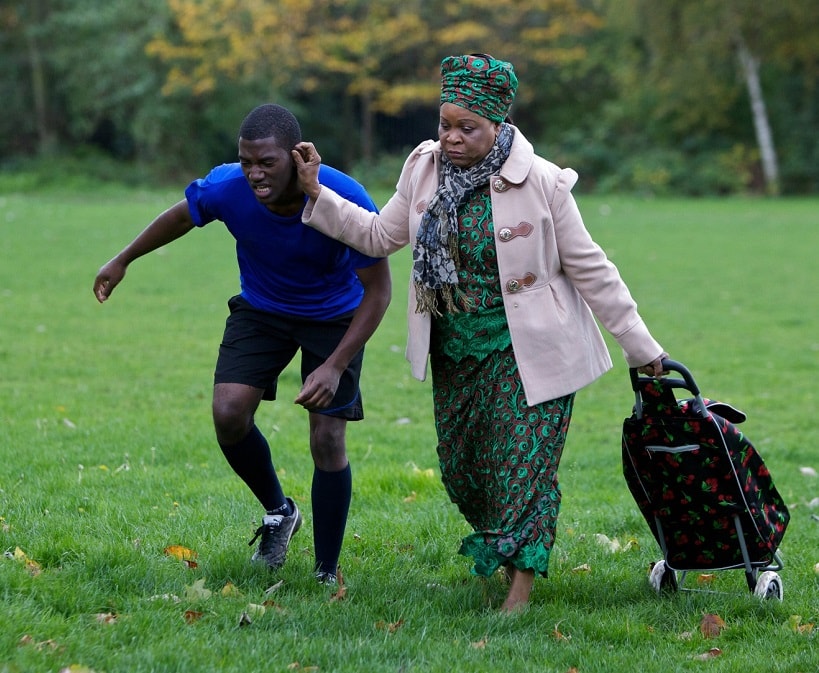 2709 Updates 10 Things Only Nigerian Parents Can Do
0
wpDiscuz