Yul Edochie is currently entertaining a series of backlashes due to his recent tweet moments after the fast-rising singer, Daniel Benson alias BNXN (formerly Buju), was arrested and assaulted by the police.

Recall that a few hours ago, the singer in a video was spotted having an altercation with some police officers. BNXN was said to have spat on a police officer before they seemingly lost their cool and descended on him. 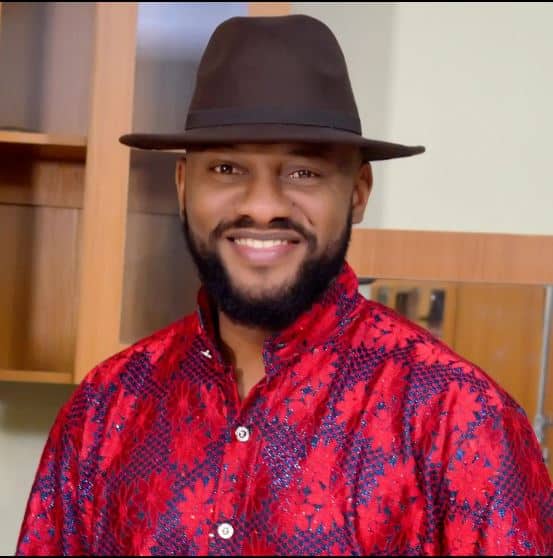 Taking to Twitter to apparently weigh in on the issue, Yul Edochie argued that lack of humility is what brings about such embarrassment.

“I do road trips a lot, I’ve met so many policemen on the road & they’ve never harassed me before. The secret is humility. All that ‘don’t you know me’ attitude, keep it aside. You’re a citizen just like everyone else. Once you humble yourself na policemen go hail you pass.”

While some tweeps agreed with him, others stated that he will be a victim of assault soon.