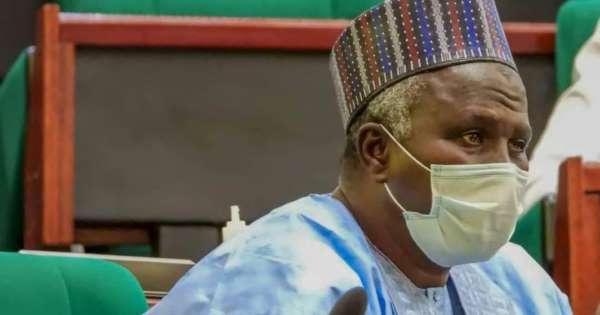 An APC Lawmaker, Abdullahi Salame has killed a suspected armed robber after the deceased and his gang members attacked his residence in Sokoto in the early hours of Saturday, January 30th.

Abdullahi Salame has given a statement confirming the news that he killed one of the armed robbers who attacked him.

In his statement, the APC Lawmaker who is a representative of Gwadabawa and Illeda Federal Constituency gave thanks to Allah for the power to kill one and injure some of the armed robbers.

“All thanks be to Almighty Allah, today at about 3am, I was attacked in my House in Sokoto by armed robbers but by Allah’s power I was able to shoot and killed one and injured some. I am grateful.” 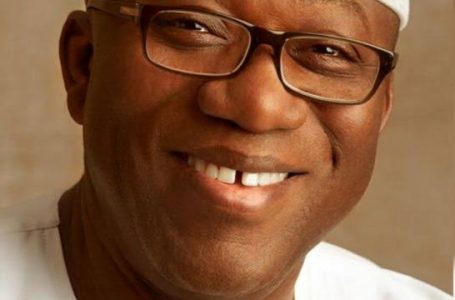 Breaking: Fayemi, Others Kicked Out of The... 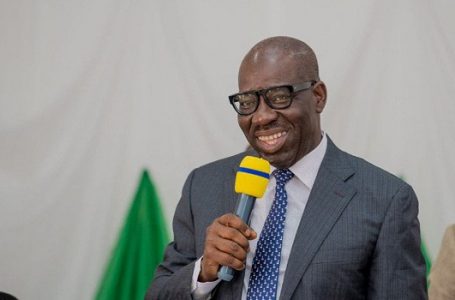 “My Victory is A Triumph Over Godfatherism.”-... 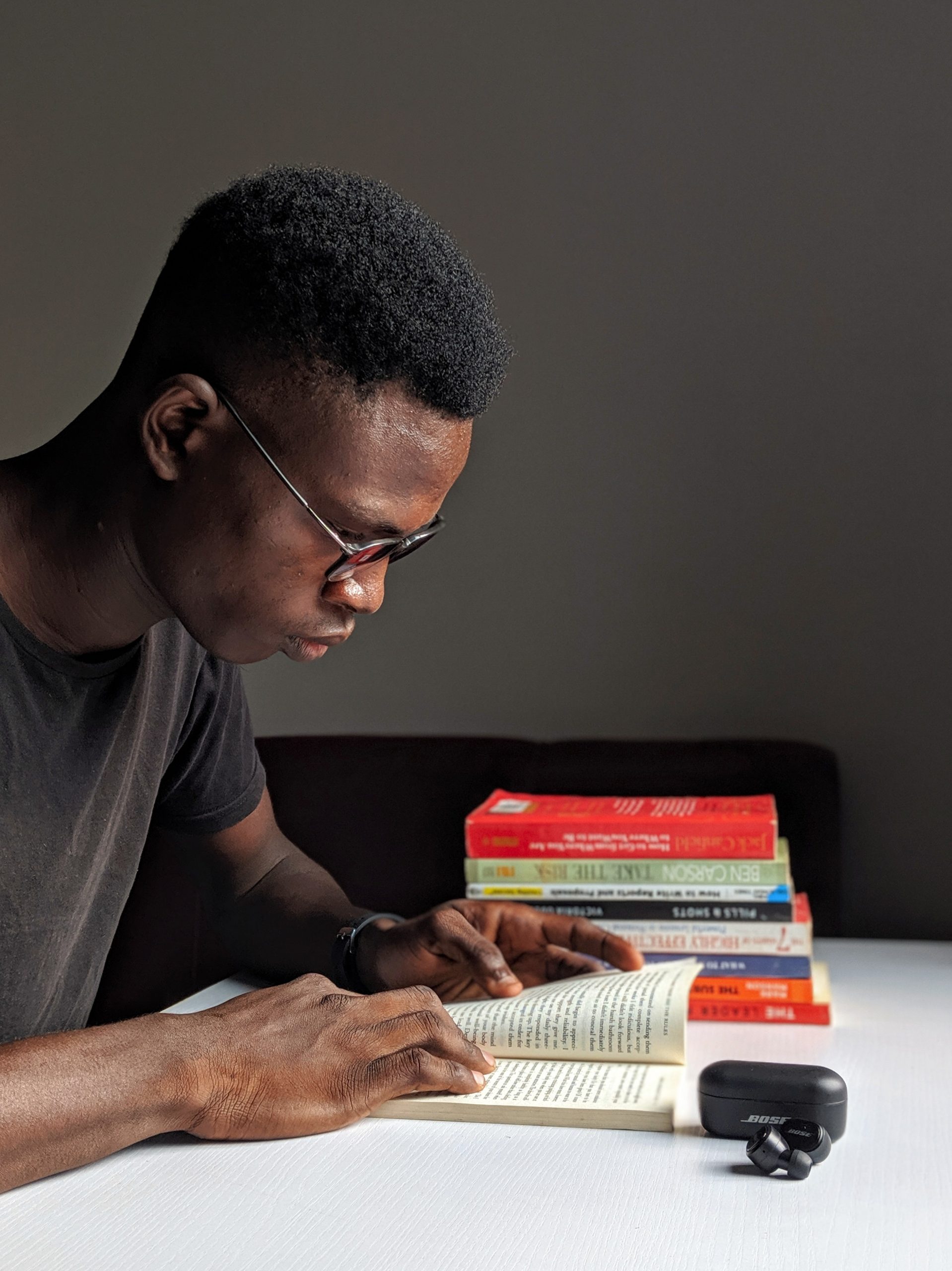 First-class Mathematics graduate who went viral after sharing photos of himself farming, bags PhD scholarship in US. 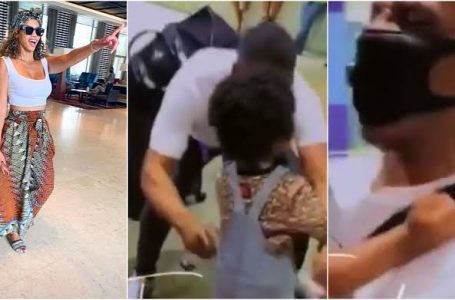 Watch Adorable Video of Wizkid’s 3rd son, Zion as he reunites with his grandad in Ghana. 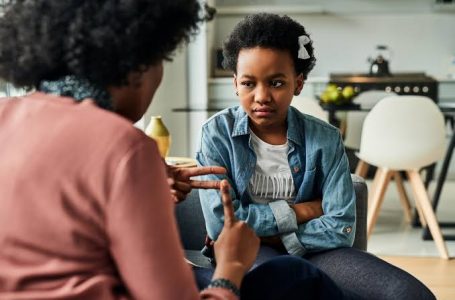 Four Signs of a Toxic Parent