Big Brother Naija Housemate, Pere has expressed how he feels about Maria saying some of their sexual escapades never happened.

Pere who was visibly angry while having a conversation with Angel and JMK disclosed that he fingered Maria who in turn stroked his dick.

He also revealed that Maria fingered herself, before pushing her fingers into his mouth. Pere further stated that it’s okay if she doesn’t want a relationship, but she shouldn’t lie about what happened between them.

Watch the video below 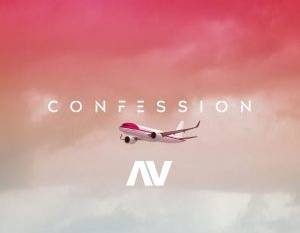 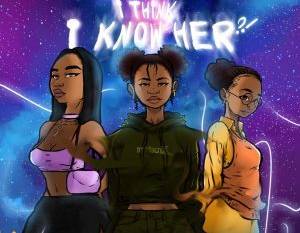