BBNaija S6: Why I cried after Maria was evicted – Michael 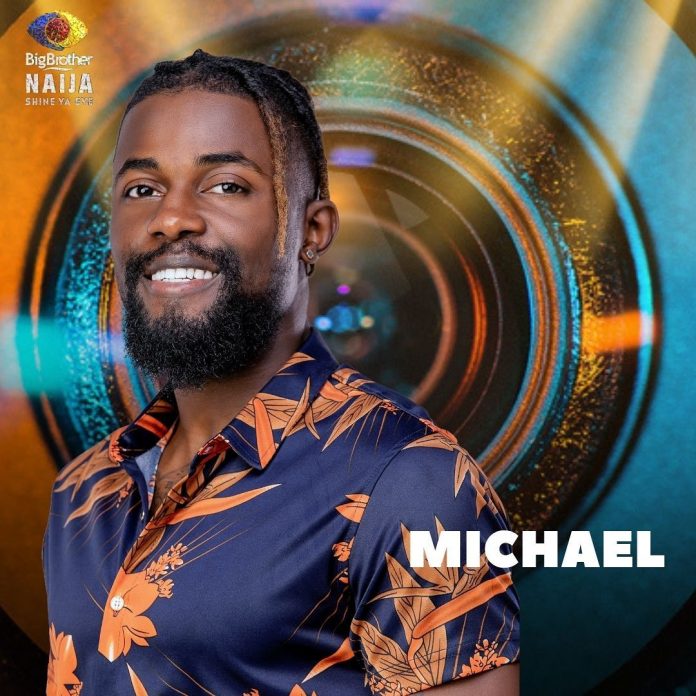 BBNaija Season 6 housemate, Michael on Sunday broke down in tears after Maria’s eviction.

Maria, JMK, and Sammie were evicted during the live eviction show hosted by Ebuka Obi-Uchendu.

Maria’s eviction shocked viewers as well as housemates as she was perceived to be one of the strong contenders.

When approached by Angel, Michael, who was in tears after Maria’s eviction, said he broke down because he’s confused and shocked at how the show is going.

According to him, the show is becoming harder than he expected.

“I feel shocked, confused in this house.

“I know it’s a game but don’t know why I care this much.

“I didn’t know it was going to be this hard,” Michael said.

Angel consoling him advised him to be strong and play the game regardless.

BBNaija: Many women currently asking me out – Whitemoney claims

BBNaija: Ebuka reveals housemates that could have won instead of WhiteMoney