The End SARS Protest Has Taken A Different Turn In Nigeria.

This is how the jail break in Edo state happened- NCS

Has The EndSARS Protests Yielded Results? 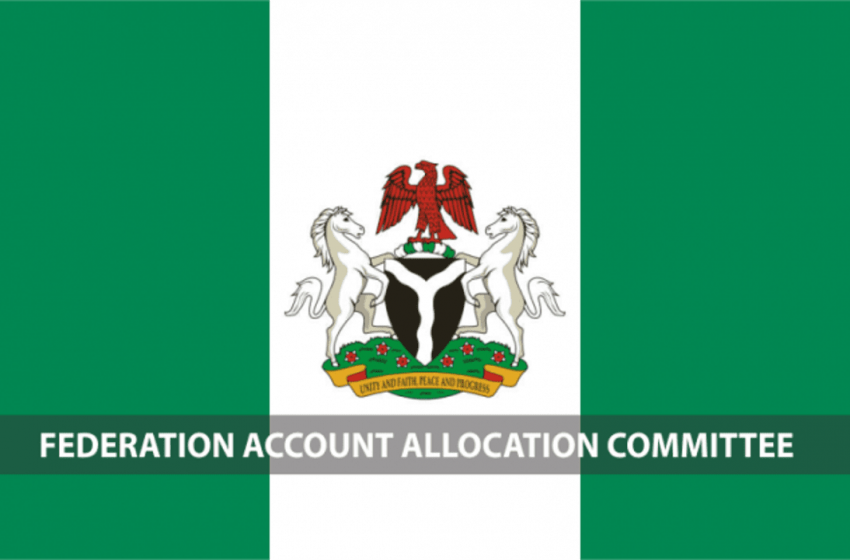 States and Local government depends largely on the amount allocated to them by the Federal Account Allocation Committee to carry out their various states activities. According to the latest FAAC disbursement report released by the National Bureau of Statistics (NBS). The Federation Account Allocation Committee (FAAC) disbursed the sum of N780.93bn to the three tiers of government in April 2020 from the revenue generated in March 2020. We noticed an increment of 34.28% and 20.63% when compared to N581.57 billion and N647.35 billion that were allocated in March and February 2020 respectively.
An analysis of the report shows that the Federal Government received a total amount of N264.33 billion, States received a total of N181.49 billion while the Local governments received N135.95 billion and the oil-producing states shared the sum of N54.29 billion as 13% oil derivatives.
The Revenue generating agencies were not left out as the Nigeria Customs Service (NCS) received N6.09 billion, Federal Inland Revenue Service (FIRS) received N10.2 billion, and Department of Petroleum Resources (DPR) received N5.74 billion as cost of revenue collections. However, the allocated amount comprises of N478.18 billion from the Statutory Account, N119.5 billion from excess oil revenue, N120.27 billion from valued added tax (VAT), and N62.98 billion from exchange gain differences.
The top five states with the highest share of the total allocation of states are Delta State receiving a sum of N21.53 billion, accounting for 9.13% of States total gross allocation, followed by Akwa Ibom who received N17.24 billion from the total allocation, followed by Lagos, Rivers and Bayelsa with an allocation of N15.25 billion, N14.96 billion and N14.26 billion respectively while Kwara, Ekiti, Nassarawa, Ebonyi and Gombe had the lowest share of the allocation with N4.04 billion, N4.04 billion, N4.11 billion, N4.14 billion and 4.19 billion respectively.
A total amount of N36.38 was deducted from the state’s allocation. From the report, other deductions had the highest deduction with an amount of N25.29 billion. NBS described the ‘other deductions’ to be National Water Rehabilitation Projects, National Agricultural Technology Support Programme, Salary Bailout, Payment for Fertilizer, State water supply project, state Agricultural project, and National Fadama Project. External debt deduction and the contractual Obligation (ISPO) also had a share in the deductions made from states allocation with N4.64 billion and N25,29 billion

The End SARS Protest Has Taken A...

This is how the jail break in...

The End SARS Protest Has Taken A Different Turn In Nigeria.

This is how the jail break in Edo state happened- NCS

Has The EndSARS Protests Yielded Results? 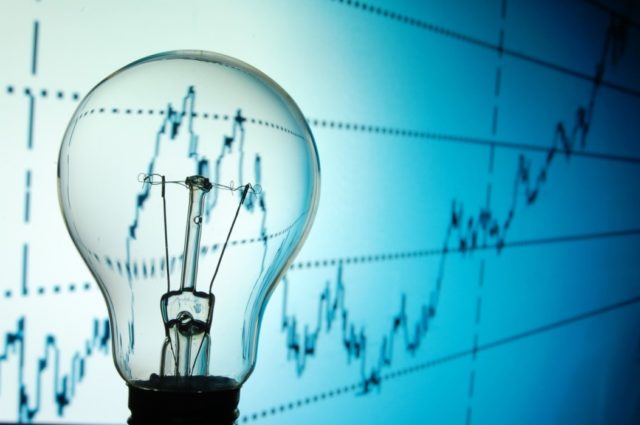 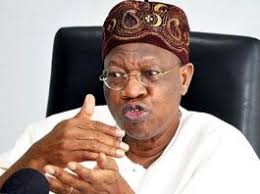