Home 2709 Updates Celebrity Gists Speculations as Nkechi Blessing shares photo of herself with Ooni of Ife at his palace; praises him highly
Celebrity Gists

Speculations as Nkechi Blessing shares photo of herself with Ooni of Ife at his palace; praises him highly

Nkechi Blessing, a well-known Nollywood actress, sparked outrage after sharing a photo of herself with the renowned Ooni of Ife at his palace. 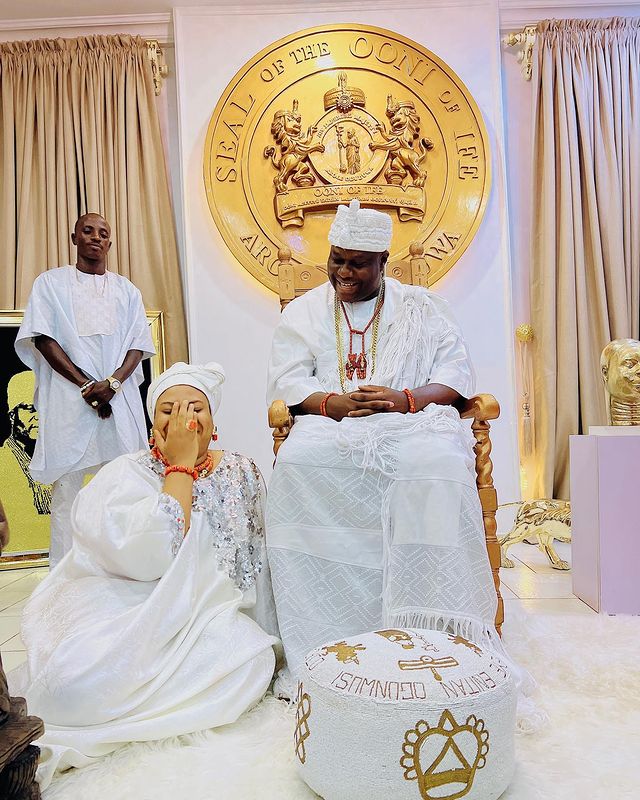 Nkechi Blessing had, at a time, tried her luck by making a public appeal to also be taken as one of his wives.

The screen diva isn’t relenting in her effort to join the Ooni of Ife’s Wives Train as she shared a photo of herself at the feet of the monarch gushing deeply.

She described him as a jovial person and stated that she has never been made to laugh this hard before. 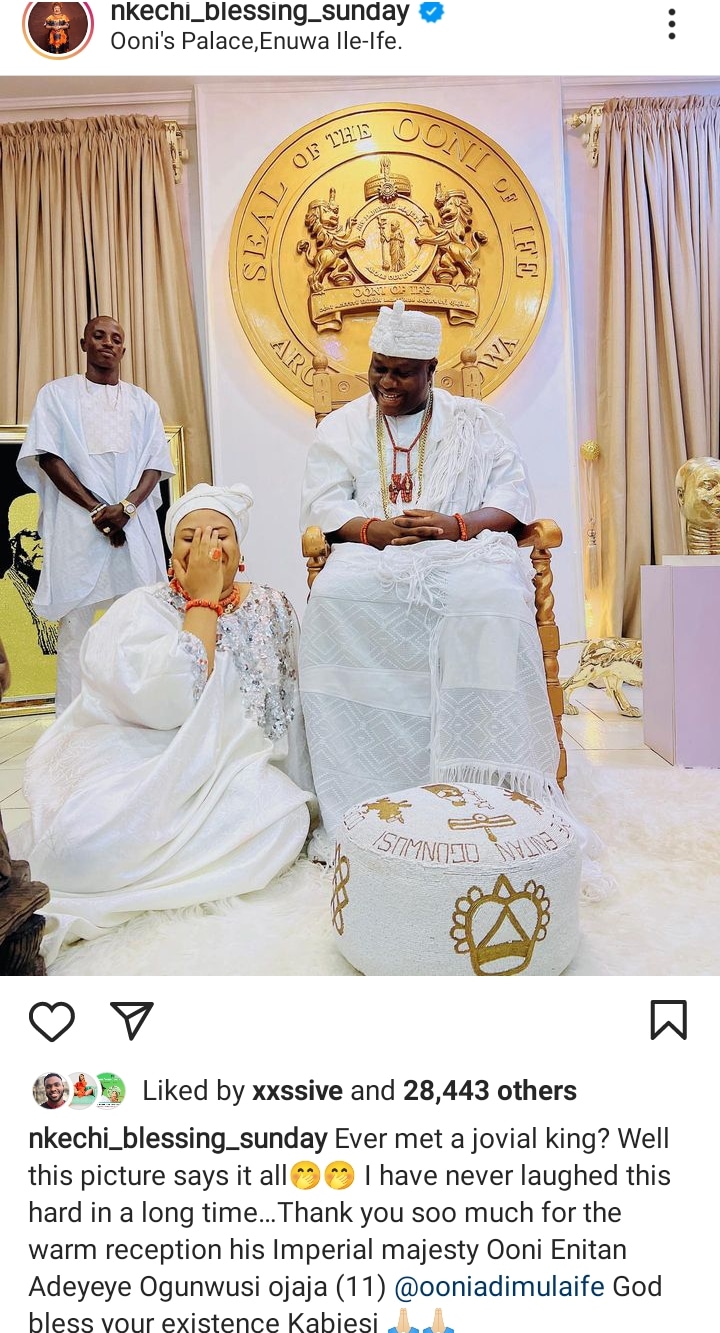 However, the photo has stirred reactions from social media users; 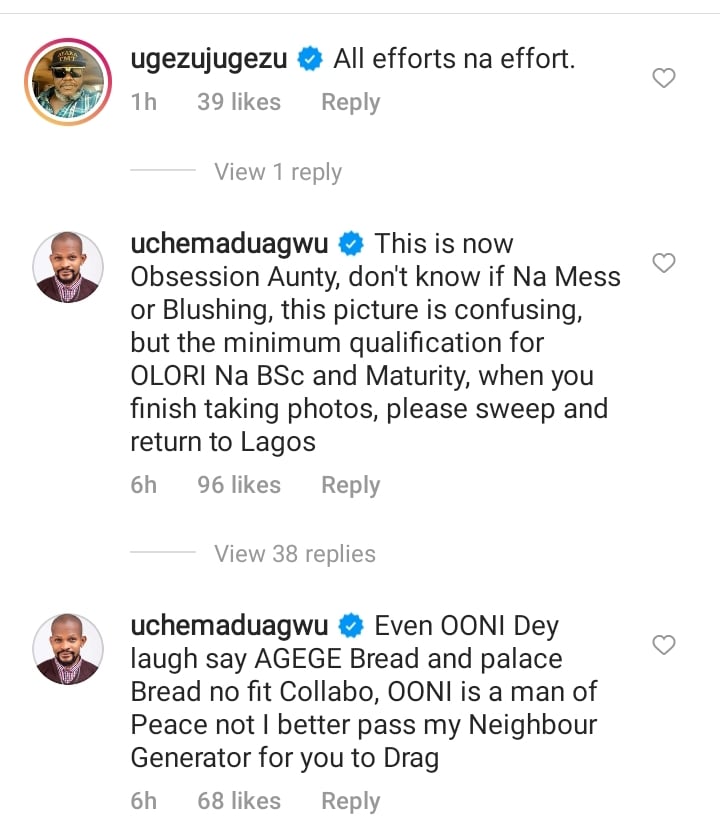