Nigerian dancer and singer, Korra Obidi has warned her estranged husband, Justin Dean to be careful with her kids.

This was after her daughter, June Dean, was reportedly sent back home from school due to a head injury. 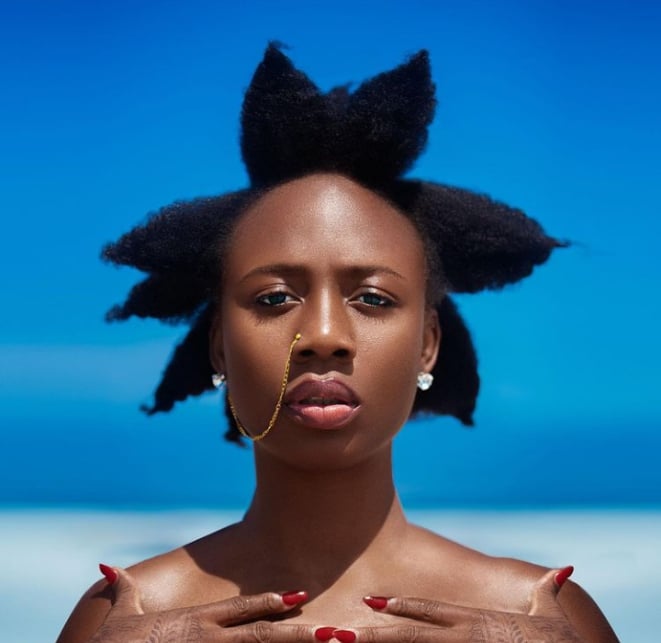 Korra Obidi claimed in a video that her estranged husband while trying to sell his bonnets, had thrown his daughter, June down, resulting in a head injury.

She raged that the case wouldn’t have been taken lightly if her daughter had sustained an injury on the head while with her. 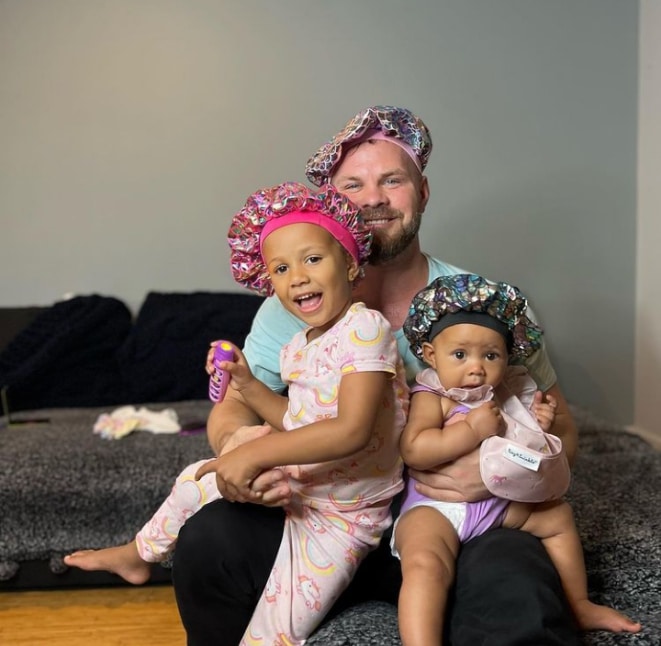 The angry singer went ahead to warn her estranged husband to be careful with her children whenever he’s with them.