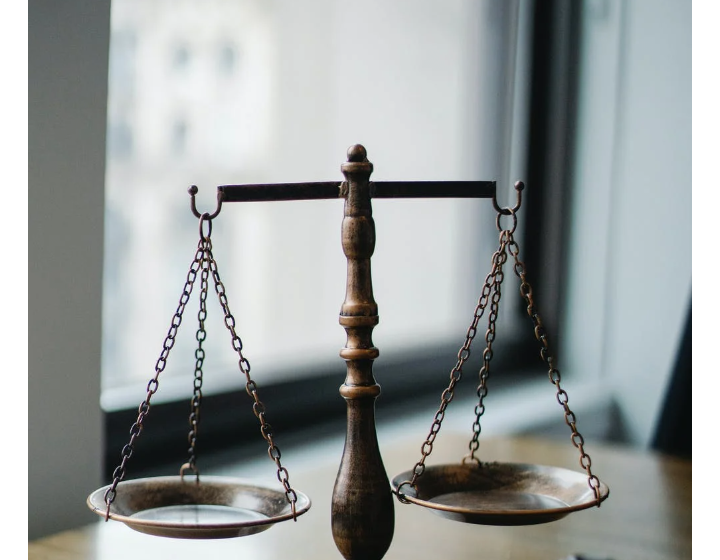 Give power to a man, and you might watch him turn into a beast. With his shoulder pads very high, he will give himself the title of a god. If he is a real idiot, he might even dare God to a duel.

They say power corrupts, I say it brings out the real you. The you that was hidden because you were beneath the bar of the upper echelon. A man can rise to power and soon forget the friends he had, and the beauty of a simple life.

Everyone has a thing to say about the government, but watch the security man at the gate begin to trample on people the moment there is a rush hour need to legitimately access the building he is securing. #Ebethings.

Moral men are as scanty as the hairs in the armpit of a woman that shaves weekly.

The bravest of men are those who tasted power without losing themselves. Those who stayed true to themselves and their beliefs while at the top, are rare breeds. True conquerors they are, for they conquered both their body and mind. The greatest conquerors.

To keep pride away while at the top, is to alienate yourself from the usual flawed habit of most men. Have you seen how a bus driver that always beckons at passers-by with a smiling face acts in the presence of a crowd and limited buses? The transformer is a learner compared to how swiftly he transforms into some demigod.

In the pursuit of power, people trash their values and lower themselves just to pick power up. The dynamic is quite funny. One has to tussle with the pigs in the mud to obtain the height that gets one cheered and revered like a unicorn. Yet, power is not without ironies.

People get to the zenith and begin to feel it was all a waste. In Vikings, Ragnar Lodbrok said, “I wish I never left the farm.” This was after becoming the most famous and powerful man among his people. Yet, in the end, he wished he had remained a simple farmer raising his children while living happily with his wife. Solomon the wisest man to ever lived described his existence as, “Vanity.”

Another irony is how humble people suddenly become after they fall off from power. That security man that was shouting at you because he was in charge of controlling the crowd that came for their BVN, will still beg you for tips on a normal day. Man is indeed shameless.

Man and power, a tale of men becoming beasts. 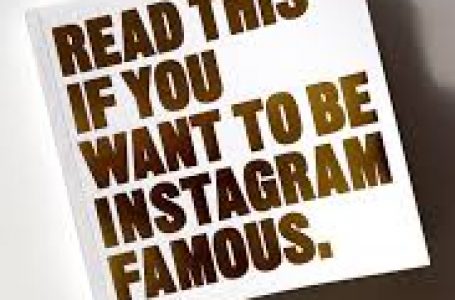