Are Laycon and Kiddwaya Competing? 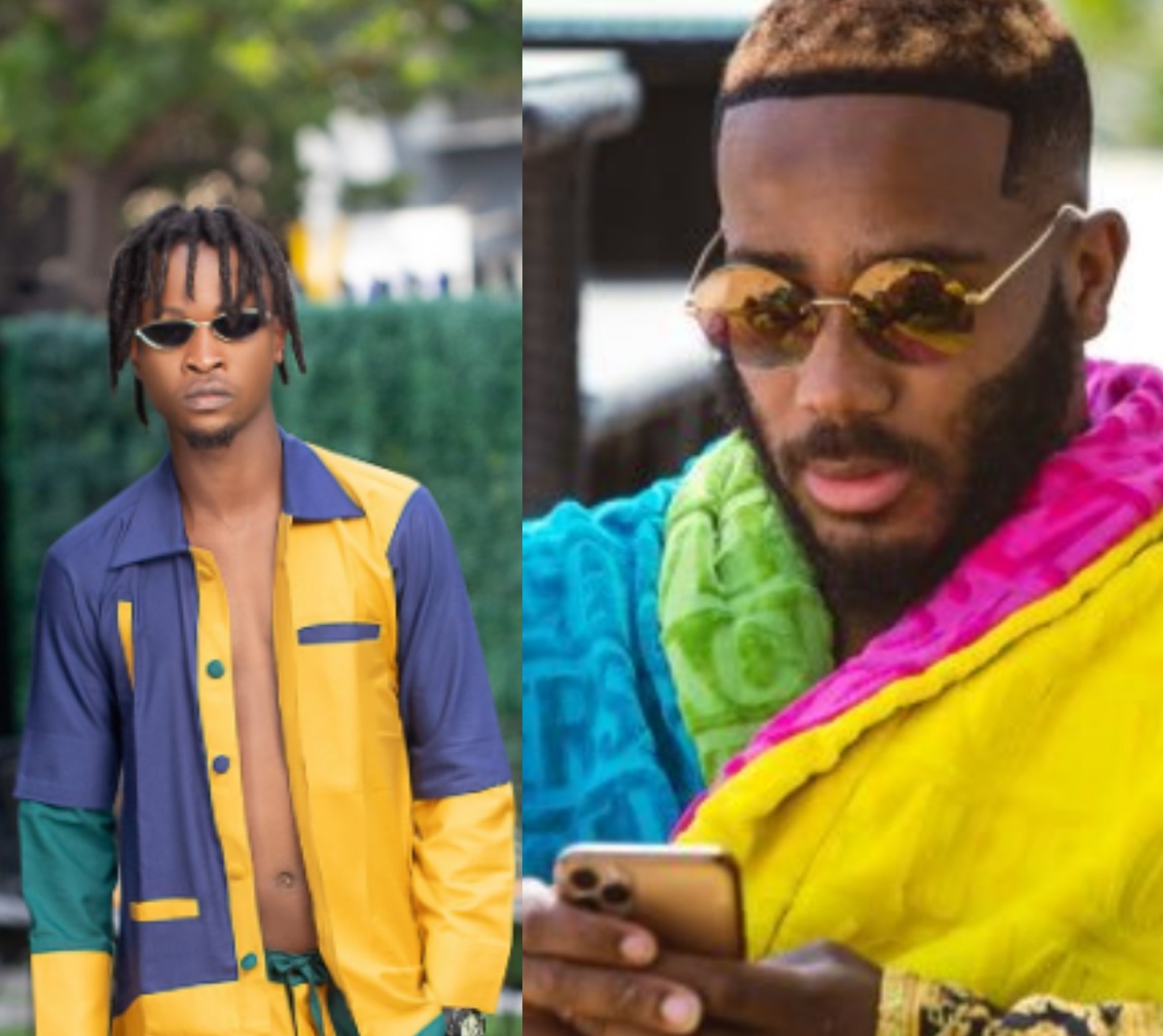 Even after the show they once linked up in Abuja, and both earned criticisms from fans for displaying support for each other. Nevertheless, recent events are making peeps wonder if there is a competition between the duo.

Earlier this week, Laycon, Ozo, Prince, Praise, and some others had fun playing football together. Clips of them at it got to social media, and fans began to hype their favorites. Shortly after this, Kiddwaya tweeted about organizing a football match.

Many felt his post was a reaction to the football game of ex-housemates which he didn’t partake In. Some fans claim he likes indirectly inserting himself and gaining attention wherever other housemates were shining.

Today, both Laycon and Kidwaya got verified on Twitter. The fans of both reality stars got into an argument about who was first verified. Icons trended #VerifiedLaycon worldwide. However, Kiddwaya’s verification didn’t even trend in Nigeria. Kiddwaya later tweeted that;

Read More: Why you must work for your miracles.

In contrast, Laycon congratulated his fans and felt delighted over his verification.

Furthermore, the BBN season 5 winner has the Nigerian first Showmax reality show, coming to our screens in February 2021. Rumour has it that Kiddwaya and his girlfriend are launching a Youtube reality show in the same February 2021.  If the rumors materialize, no one will be able to argue that there is not an ongoing competition.

On second thought, why would two guys that stayed cool despite wanting the same girl suddenly compete? Is it for the place of the alpha male? Or has Kiddwaya decided to pick a side in the ongoing squabbles between Erica and Laycon?

So far, Laycon has the highest number of endorsements and followers across social media. He is the winner and competing with him, in my opinion, is simply unwise.