Nigerians and Corruption. A case of Values and Repercussion. 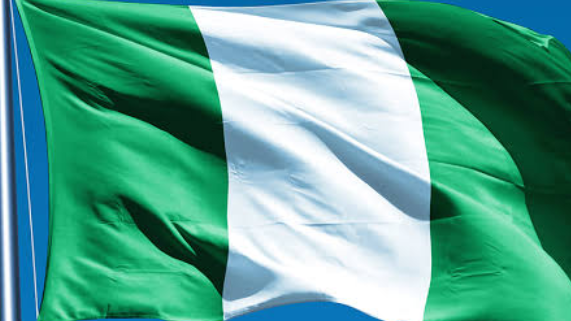 Social media went haywire when a member of the Uk parliament revealed that the former Nigerian Head of State, Yakubu Gowon, made away with half the money in CBN. Corruption is a perennial issue in Nigeria, and despite the claim of this current administration that they are fighting corruption, no visible progress has been made.

One undisputed fact is that the Nigerian government both past and present is corrupted and has embezzled public funds. However, is corruption simply a problem of the political class, or is it the aftermath of our infamous excessive value for money

Someone once said that government is a reflection of the people, and a people that keep electing bad leaders are bad themselves. The argument to favor this claim is that the people in government are not aliens. They are members of the society and it is the values they gathered in the society they will portray in power.

Read More: An Exploration of the African Family

What are the visible values in Nigeria?

If the Nigerian society peers from a realistic lens it becomes visible even to the blind that excessive value is placed on material things. This is a religious society yet the one god everyone worships despite their religious affiliation is “Mammon.” The worth of a person or the position they hold in a family is dependent on how fat their bank account is. Broke people are constantly shamed and reduced to the background even in the house of God. Consequently, there is an intense thirst and hunger for wealth accumulation irrespective of the means of attaining it.

Over here, the question how did you make it? Is considered to be nonsensical. Accountability is zero. The end justifies the means. Therefore, when people hold political power, they accumulate as much as possible to the detriment of the Nigerian populace.

If we are being real, you will agree with me that the difference between most politicians and the common man is the presence of opportunity. If the average Nigerian is allowed to be in charge of wealth, he is most likely going to look for a way to divert the funds. This is not me condemning Nigerians, this is me being sincere about the effect our value for money irrespective of how it was earned has landed us. As long as we continue to applaud even known thieves because of their wealth, people will continue to steal.

I was perplexed when I heard a lad saying he chose what he wants to become in the future because the career will put him in a position to accept bribes. This is how deep-rooted corruption is in Nigeria. Honestly, insulting politicians for their greed on social media won’t change anything. As long as we continue to worship money we would keep raising corrupt humans that will keep wrecking us all.

If we want to see corruption go with the wind, then we need to tune down how we applaud wealth and overlook the source. We must change our mindset to change our society. Desmond Eliot is proving that corruption in politics is not just a thing for the older generation.  There is a need to change our orientation towards money and nepotism for our very own sake.

Nepotism is a topic for another day.

Read More: Can the Youths Hold Actual Power in 2023?

“My Victory is A Triumph Over Godfatherism.”- Governor Godwin Obaseki