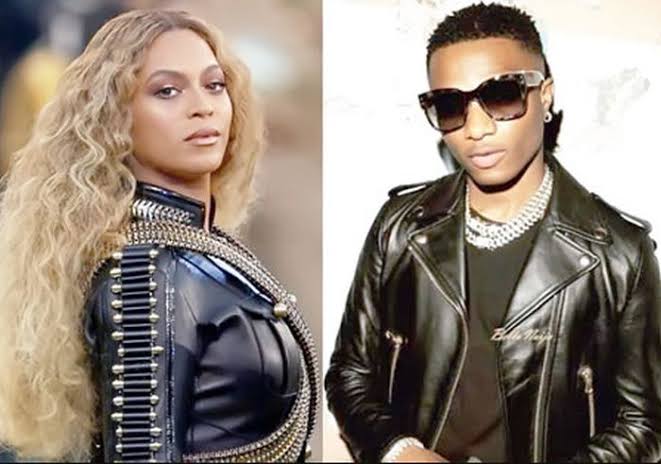 The song is off Beyonce’s “Lion King: The Gift” album, which featured other prominent African artists.

“Brown Skin Girl”music video by Beyonce featuring Wizkid, Saint Jhn and Blue Ivy has won the Best Cinematography at the MTV Music Video Awards (VMA). The event took place on the on Sunday, 12th of September 2021.

Other nominees in the category include”Holy” by Justin Bieber ft. Chance The Rapper, “911” by Lady Gaga and “Solar Power” by Lorde.

The best cinematography award is an award presented to both the artist and the cinematographer/director of photography of the music video.

What this means is that the award also goes to Nigerian-born cinematographer Jenn Nkiru who directed the music video.

Beyonce’s daughter Blue Ivy, who also featured on the song became the youngest ‘ever’ VMA winner. She is only 9 years old!

How to Love Yourself