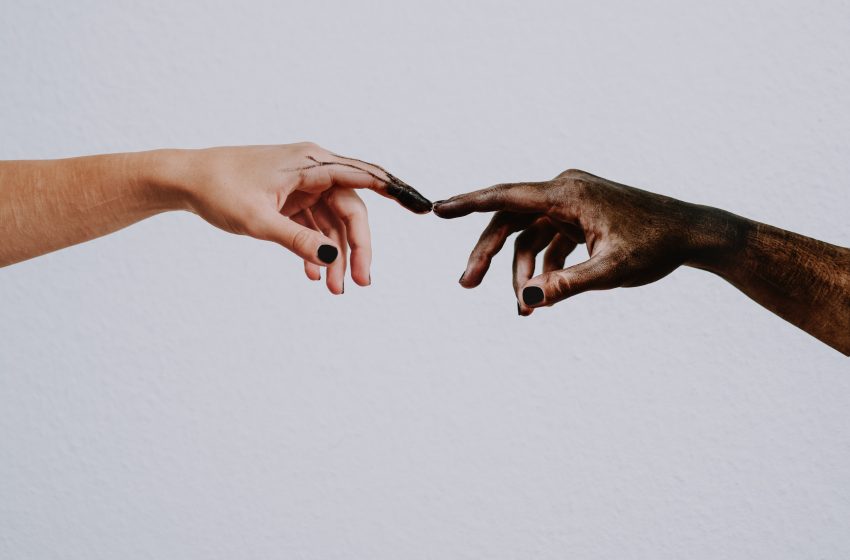 What exactly is a Situationship? A Situationship is a relationship that’s not quite official, but definitely something more than friends. Dating expert (Believe me, I didn’t know there was a profession like this, too) Sarah Louise Ryan has this to say, “A pseudo-relationship… a placebo masking itself as a relationship, but the reality is that it is not.”

Yup. You like her; she likes you. But there’s some kind of constraint that doesn’t allow you to be in a relationship. It’s almost as if you can call them your boyfriend or girlfriend, but not quite.

Now, how do you know for sure you are in a Situationship? Here goes:

1. There’s No Title on the Relationship.

Are y’all friends? Boyfriend and girlfriend? Partners? “Special” friends maybe? You don’t know—cos there’s no label. It’s obvious that people in a Situationship are committed to each other, but don’t want the additional social pressure or “responsibility” of titling the relationship.

When you introduce this person to your friends, you probably stumble over what to call them. If you’re talking to your parents, you probably still refer to them as your “friend”. This is def a sign of a Situationship.

2. You Don’t Meet Each Other’s Friends.

You know introducing your partner to your friends is a big step in a relationship. It signifies that the relationship is somewhat serious and is going somewhere. However, if you’re finding it difficult to confide in your friends about the other person, there’s a high chance that you’re probably in a Situationship.

3. You Avoid Talking About The Future.

Whether it is next week or a couple of years ahead, most people in normal relationships give thought to the future. When you’re in a Situationship, you avoid talking about the future at all costs.

Uh-uh. For you. It’s easier to live in the moment—maybe plan a couple of days at most. “Though it may not be spoken in words, you instinctively know not to ask. There’re boundaries around the discussion of your relationship. You feel as though it is unwise to ask, “Where is this going?”

If you’ve never discussed where your relationship is headed, you’re probably in a Situationship.

4. You’re Not Dating Anyone Else.

When you’re relationship, it’s pretty standard that you won’t be dating anyone apart from that person. In a situationship, the same is obtainable. You’re probably not going to be looking for anybody to date, either. To show some commitment and ease your conscience, you’re going to want to prove that you’re able to stay responsible to the relationship.

A normal relationship demands some kind of romantic dates: a fancy dinner, exquisite wines—a quiet night on the beach, maybe? In a situationship, however, this is not obtainable—more so because there’s no pressure to do it.

Okay, at most, you make plans to hand out casually, an evening-at-the-movies, walk-in-the-park kinda thing. Most times, y’all will probably hang at home—or in church.

I know—defining a situationship can be pretty difficult. It’s so very easy to want to live in the moment. At least, now you’ll be able to notice the behaviours that let you know exactly what kind of relationship you’re in.

Related: Are You Really in Love?

[…] truth is, you enter a relationship, or situationship (Check out 5 Behaviours That Reveal You’re In a Situationship), with selfish reasons, and with unreasonable […]