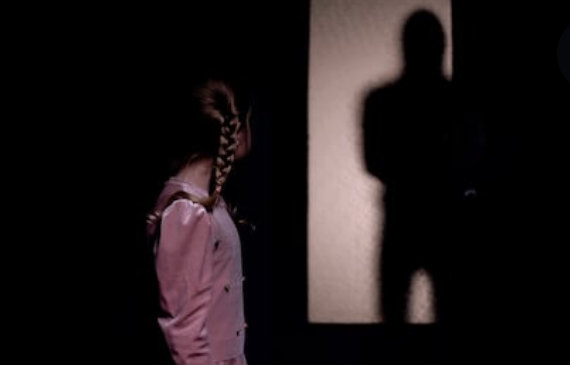 Mental health awareness is the scripture that is currently being fed to people and I hope people are truly feeding on it, and understanding the impacts of unseen scars. Like everything unseen, it is difficult to prove that you have been emotionally abused even when it has scarred you so deeply, you fear you will never recover.

Emotional abuse is so common that it has been accepted as a normal aspect of life. Each time a victim of abuse complains of abuse, people keenly expect to see bruises, a swollen face, and scars. When there is no physical sign of abuse they believe whatever you are going through is fair enough.

Nonchalant attitude towards emotional abuse has sent many victims to the grave, while their abusers continue to enjoy the bliss of life. Sometimes, the abusers are oblivious of the wrongs in their actions and would move on to their next victim. Sadly, emotional abuse is deeply rooted in our society. From my observations, I think it is one of our infamous cultures.

The Infamous Culture of Emotional Abuse

Alarmingly, emotional abuse is common in families. Children are emotionally abused by their very own parents. Imagine getting emotionally scarred by the very people meant to protect you from the ills of life. The irony is appalling.

Most times, these parents are unaware of the fact that they are emotionally abusing their very own children. Emotional abuse could be verbal and non-verbal. Some individuals grew up being called; Useless, stupid, fool, goat, worthless, dense, and lots more on a daily by their very own parents. These words screwed their emotions and their perception of themselves.

Some kids were constantly abused through deprivation and unhealthy comparison. Let me cite the case of an old friend as an example.

Jay Jay as we fondly called him grew up with his half brothers and sisters, and a stepmother. He was constantly called names and deprived of gifts given to others. His supposed stepmom never failed to compare him to the rest of us with the intent of painting him in a bad light. Consequently, compared to the other kids he became quite timid, redrawn, and suffered from serious self-confident issues.

Like most emotional abusers, Jay Jay’s stepmom never felt she was doing any wrong, or recognized the effect of her actions. Whenever he begins to sob due to the name-calling her response was, “Why are you crying? Did I beat you? If you don’t stop crying I will give you a good beating so that you will have a reason to cry.” Honestly, as humans, we need to do better. It is not only when you hit someone you are hurting them. Words and certain actions can cut deep.

In marriages, the adverse effects of emotional abuse are usually downplayed. Your situation is not judged as serious since your spouse is not laying hands on you.

I believe actions such as giving your spouse the silent treatment (especially when you are in the wrong), not eating their food, staying away from home without prior notice, coming home late and drunk, nagging, insults, unhealthy comparison, etc equates to hitting them. It is an equally painful experience that should never be endured.

Emotional abuse has made many people miserable in their marriages and has affected their mental health adversely.

Where Can Emotional Abuse Occur?

Emotional abuse can occur everywhere and the effect would still be precarious. It occurs in schools, churches, our place of work, and even on social media.

Social media trolls are experts in emotional abuse. They aim to cut their victims deeply. If you troll people online, there is no difference between you and a physical abuser. Trolls should never be celebrated.

Finally, is emotional abuse detrimental to the health of victims? Yes, it is. Does it kill? Yes, it can. How does it affect victims or lead to death? This question will be answered next week. So keep it locked down at 2709 Updates.

Read More: Can the Youths Hold Actual Power in 2023? 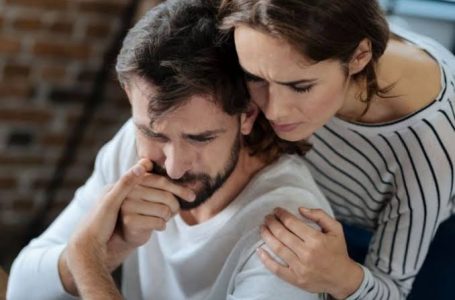 Who Handles Their Emotions Better, Men or Women? 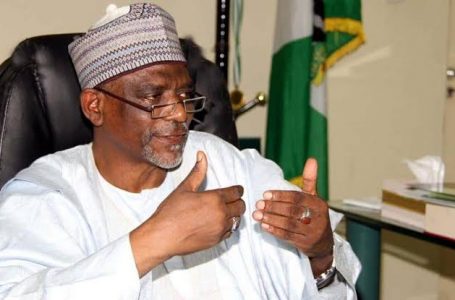 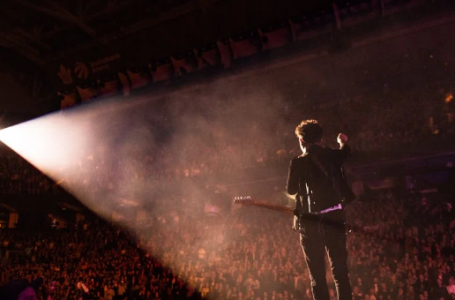 Fame: A Bane or A Blessing