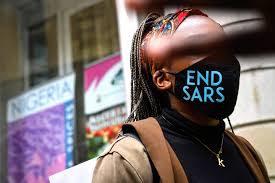 A self acclaimed Human Rights Activist, Kenechukwu Okeke, has charged some Nigerian celebrities to court for the roles they played during the #EndSARS protests.

Read also: The End SARS Protest Has Taken A Different Turn In Nigeria

Kenechukwu alleged that the involvement of these celebrities in the protest caused the violence, which led to loss of lives and properties across the country in October.

He filed a motion on notice at Federal Capital Territory Magistrate Court, Abuja in pursuance to Sections 88, 109 (a), 110 (1) (c) of the Administration of Criminal Justice Act, 2015.

The EndSARS protests rocked Nigeria during the month of October as youths across the country came out to demand an end to police brutality and bad government. A protest which began with a peaceful notion suddenly turned violent.

October 20, 2020, soldiers of the Nigerian Army shot at peaceful protesters at the Lekki Toll Gate with many lives lost. This resulted to violence across the country claiming lives and properties.

The Nigerian Army has ever since denied allegations that they shot at the protesters.

However, a Judicial Panel of Inquiry has been set up by the Lagos State Government to investigate what happened on October 20. 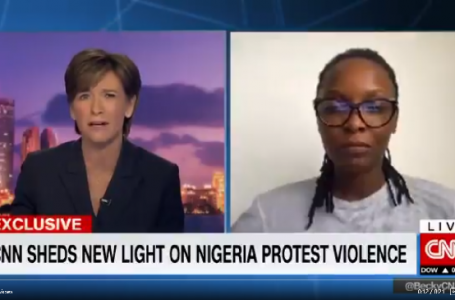 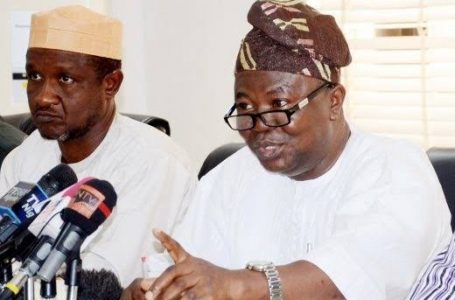 “As far as we are concerned, federal...